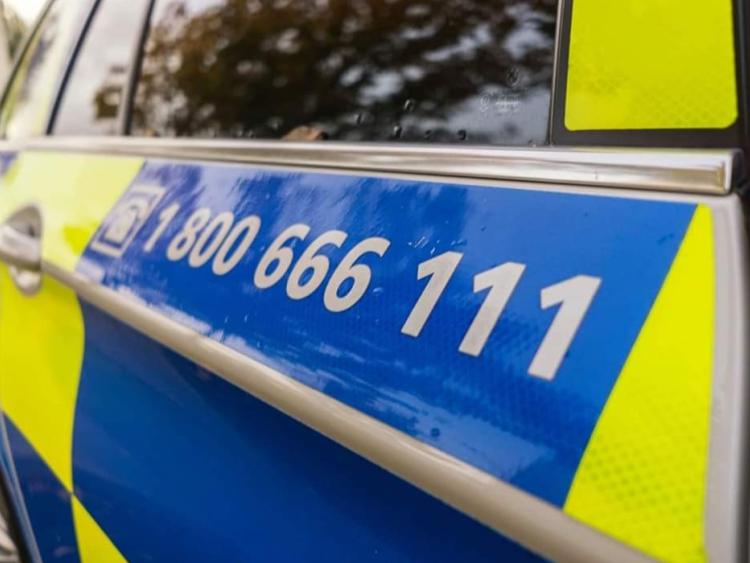 Gardaí have charged a man aged in his 30s arrested yesterday following the seizure of €90,000 worth of cannabis in Dundalk.

He is due to appear before the Criminal Courts of Justice this morning, Friday, February 19.

At approximately 12:15pm on Thursday, February 18, Gardaí carried out a search of a residence in Dundalk.

During the search, €90,000 worth of cannabis plants, saplings and herb was seized along with other drug paraphernalia.

A man in his 30s was arrested at the scene and was detained at Dundalk Garda station under Section 4 of the Criminal Justice Act 1984 before being charged and brought before the courts.