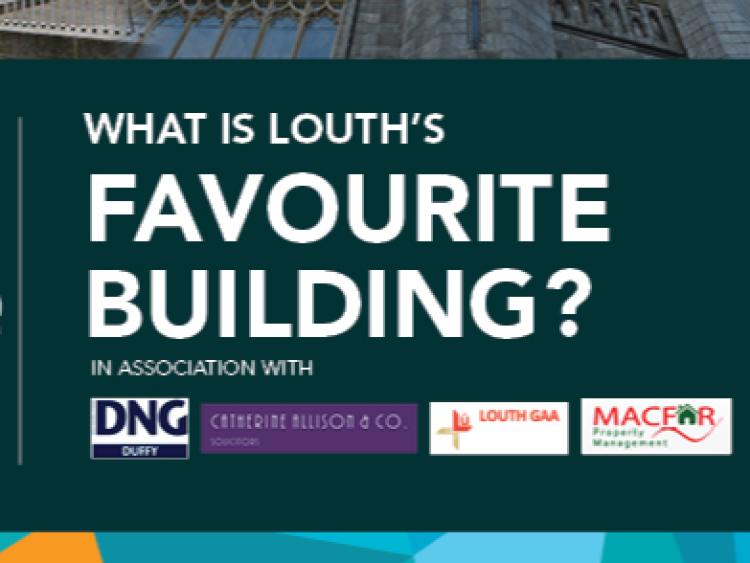 You have chosen your Top 5 favourite buildings in Louth.

We handed the long list of 50 over to you, the voting public, last week in our online poll on dundalkdemocrat.ie.

Thousands of you voted but just five buildings could make it through to appear on our shortlist.

The shortlist will now be inspected and debated by our panel of experts before a winner is announced in next week's paper.

The five shortlisted buildings, as voted by you, are:

Known locally as The Green Church, owing to its green copper spire, St Nicholas Church was originally built in the 13th century with major restorations undertaken in 1707.

One of the most famous pubs in the land, Lily Finnegan's represents the Cooley peninsula on the shortlist. Built more than 185 years ago, the whitewashed pub is beloved and was even visited by then Vice President, now President of the United States, Joe Biden back in 2016.

Castle Roche was built in 1236 AD by Lady Rohesia de Verdun who allegedly had the architect thrown from the infamous 'murder window' when he asked for her hand in marriage.

The Redemptorists arrived in Dundalk in 1876, but didn't construct this church until 1892. It was built from granite and with the interior featuring stunning coloured marble

The imposing St Patrick's Cathedral was built during the great famine when work stopped a number of times. It was in use from 1842 but not fully completed until 1847