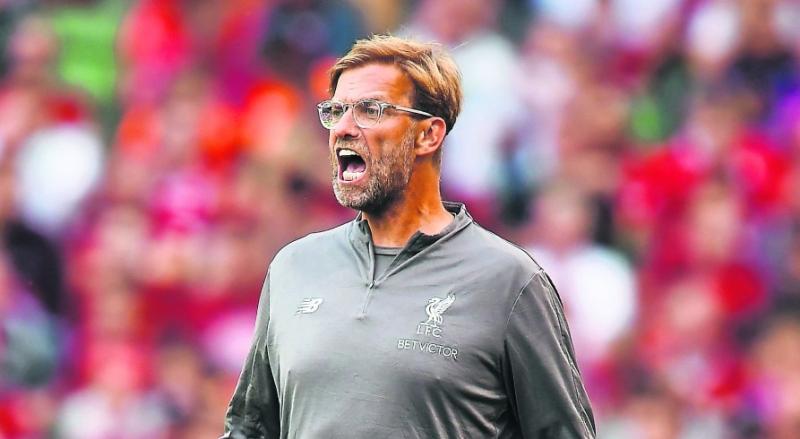 The last laugh was with a County Louth football punter this week after an outrageous prediction overcame massive odds to land them a handsome four-figure windfall.

The anonymous winner invested €25 online with BoyleSports on an unlikely outcome in Thursday night’s Premier League clash between Liverpool and Burnley at Anfield, picking Ashley Barnes to score first in a 1-0 away victory.

With Liverpool on a run of 68 league games unbeaten on their own patch, Sean Dyche’s side kicked off as 16/1 underdogs but threatened to spring one of the shocks of the season so far when they were awarded a penalty with just seven minutes remaining.

When Ashley Barnes stepped up and fired home the penalty, the Wee County punter was on the verge of landing a wager that was offered at huge odds of 200/1 before kick-off.

A nervous few minutes ensued but when the final whistle sounded, Burney bagged the three points and triggered a stunning transfer of €5,025 into the lucky winner’s account.

Lawrence Lyons, spokesperson for BoyleSports said: “Nobody would have given much credit to our Louth customer when they picked out that 200/1 shot before the match but we have to hand it to them for an incredible piece of foresight. They deserve every cent of their €5,025 winnings and we congratulate them on a stunning win.”