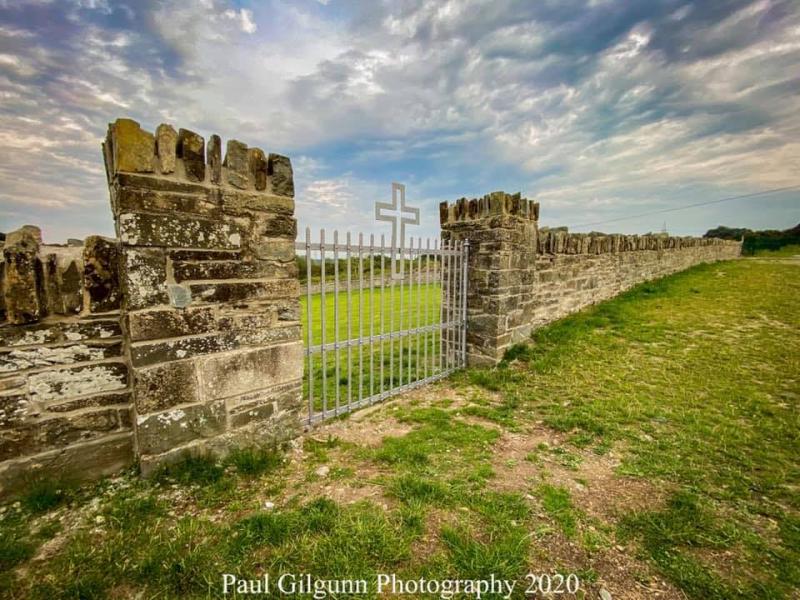 For those within the 5km travel limit, the Dundalk Famine Graveyard is well worth a visit during a lockdown walk this month.

That's according to the Dundalk Famine Graveyard committee who say the site is the resting place of 4,000 souls who perished between 1850 and 1900.

Located on the Ardee Road, the graveyard contains the bodies of many famine victims, mostly from the Dundalk Workhouse.

“They were buried there from 1850 when the famine graveyard at the workhouse became full and Thomas Fortescue required land for another graveyard,” they explained.

“There are no headstones in the graveyard but the committee put in white crosses marking some of them,” they added.

For a time the graveyard was well maintained, however, time passed and the graveyard was neglected, overgrown and partly forgotten. There was much talk and little action on resurrecting the graveyard until the year 2000 when a voluntary group of local people took the initiative.

They were motivated by the thought that the people buried there were neglected in death, just as they had been in life.

Over the last 20 years they restored the stone walls and the grass, restoring dignity to those buried there and renewing interest locally.

A memorial service is held annually and there is renewed hope that access to the graveyard can now be improved.
You can access the graveyard from behind McCardles Brewery, A91E76N or on the Ardee road across from Mount Hamilton Hoarding, gate on the left side of the road.