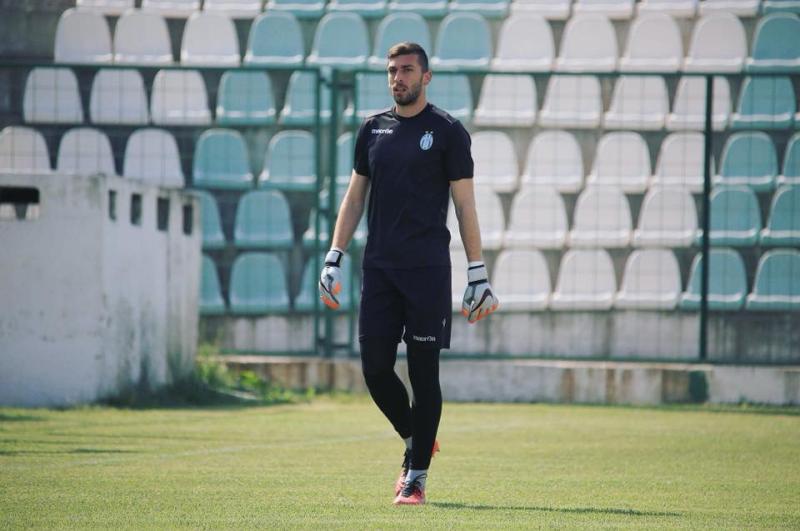 The Italian-born stopper, who has represented Albania at underage level, had been on the radar of the FAI Cup winners since early December, and they have finally got their man.

“Alessio was one of the goalkeepers that I studied and scouted. Of them all, he was the one with the best characteristics of how we want to play,” said Filippo Giovagnoli.

“He is big, really good in the air, strong on defensive set-pieces, brave and good on the ball in the build-up. He is also young, only 24, and is a player that we can develop. He has a brilliant future ahead of him.”

Abibi last played in his native Albania for KS Kastrioti, but departed the club in November. The 24-year-old started his professional career in the Italian Serie D with Foligno and Altovicentino, before moving to Spain to play in the Segunda Division B with Eldense.

A move to Albania followed, where Abibi spent two seasons with KF Tirana, but he left the club just one season before they were crowned champions in order to return to his country of birth.

He spent time in Serie C with both Avellino and Cavese before returning to Albania in 2020.

Abibi arrives at Oriel Park to fill the gloves of the legendary Gary Rogers, who retired at the end of the season, while reserve ‘keepers Aaron McCarey and Jimmy Corcoran also departed.

Another ‘keeper, believed to be from North America, is understood to be on the club’s radar.