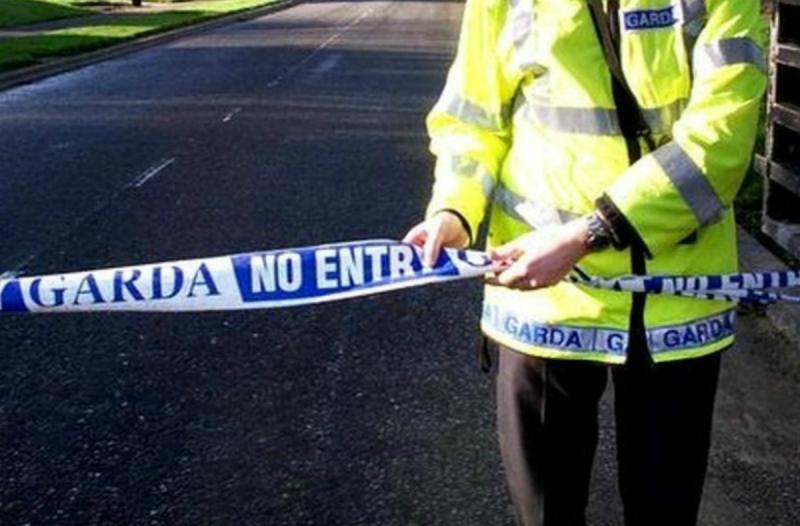 A woman was arrested and brought before the Criminal Courts of Justice in recent days following a stabbing incident in Dundalk on Christmas night.

The woman in her 40s was arrested in relation to the stabbing of another woman during an assault in Saltown at around 9.50pm on Christmas night.

Gardai attended the scene and the victim was taken to Our Lady of Lourdes Hospital for treatment of her injuries, which were not life-threatening.

The woman arrested later appeared before the Criminal Courts of Justice on St Stephen's Day. Gardaí are not issuing any further update on the incident.

Meanwhile, gardai in Dundalk are still investigating a second stabbing incident which occurred on Christmas day.

Gardaí attended the scene of the second alleged stabbing in the Castleross area of Dundalk at 11.15pm on Christmas night.

One man, aged in his 20s, was taken to Our Lady of Lourdes Hospital for treatment of his injuries, which were not life-threatening.