'Bad but not catastrophic' - Louth TD reacts to Brexit deal 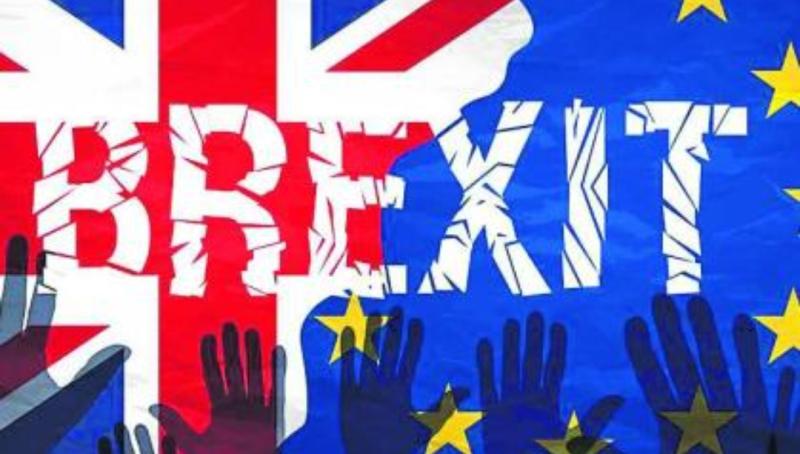 Reacting to the news of a Brexit deal, Dundalk TD Ruairí Ó Murchú said: "Brexit, no matter how it was done, was always going to be bad for Ireland, but Britain leaving without a deal would have been catastrophic.

A deal was agreed between British Prime Minister Boris Johnson and the EU on Christmas Eve after lengthy talks.

"The details of this 2,000 page document remain to be seen and people need to remember that even with this agreement, there will still be huge implications for business, agriculture and fishing," Deputy O Murchu said.

‘What we don’t need is multiple re-negotiations on this deal. What we do need is for the British to stick to their word and for the mitigations in the Irish protocol to be fully respected.

"The fishing industry also needs to be protected as far as possible.

"In recent days, we have seen the difficult situation that has been thrown up because of the restrictions at the French border due to fears about the new Covid strains. That has given us a preview of the logistical difficulties in relation to the land bridge."