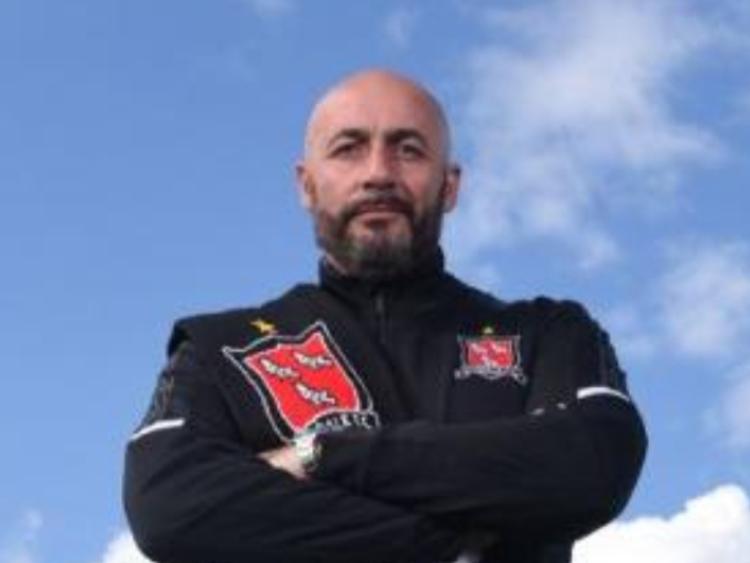 Dundalk FC has announced that Filippo Giovagnoli has been appointed as the club’s head coach on a permanent basis.

The 50-year-old Italian, who arrived at Oriel Park in August, has enjoyed some success during his interim spell in charge.

After navigating a path through the qualifying rounds, Dundalk earned a place in the UEFA Europa League group stages for just the second time in the club’s history, as well as securing a third-placed league position - and European qualification for 2021.

Speaking to dundalkfc.com, Giovagnoli said: “I am delighted to sign this contract that makes my position at Dundalk permanent.

“It is an honour to defend the colours of this amazing town and I will do my best to keep the club successful over the coming years because that is what our fans deserve.

“When we returned to Dundalk with the FAI Cup on Sunday night I was able to see how amazing our fans are and I am hoping to see them soon at Oriel Park where they will be able to fight with us. C’mon the Town!”