BREAKING: Arrest made in probe into murder of Keane Mulready-Woods 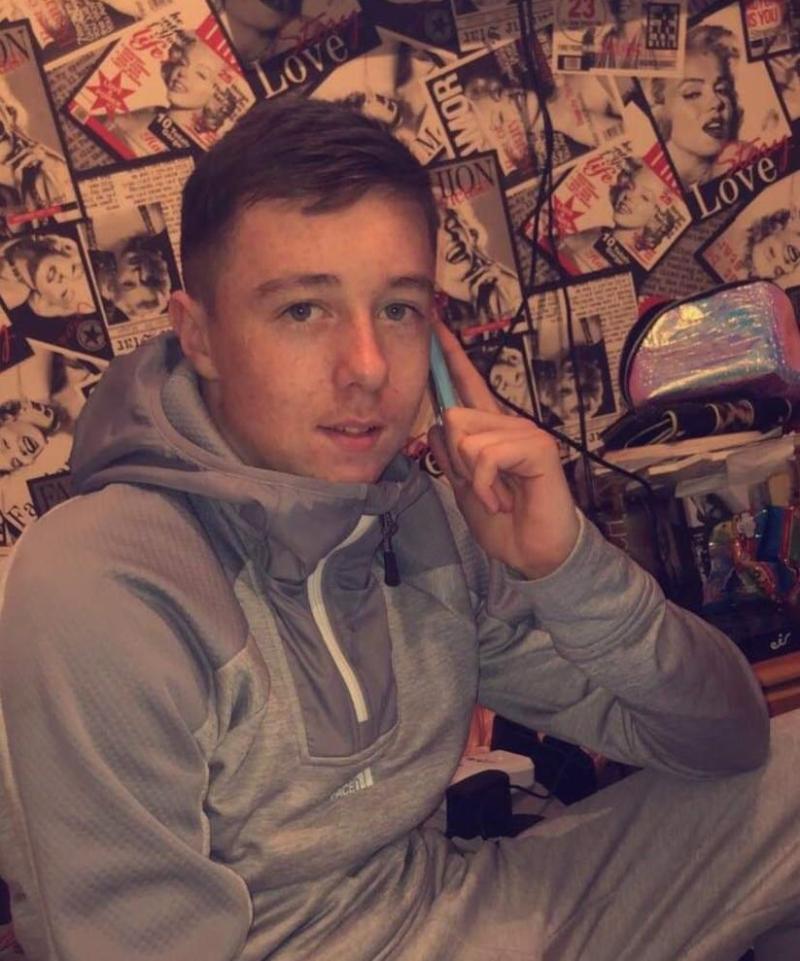 BREAKING: Arrest made in probe into murder of Keane Mulready-Woods

A man in his 40s has been arrested as part of the investigation into the murder of Keane Mulready Woods.

The arrest was made on Tuesday morning, December 8, and the man is currently being detained under the provisions of Section 50 of the Criminal Justice Act 2007 at Drogheda Garda station. He can be held for up to 7 days.

Mr Mulready-Woods, from Drogheda, was last seen alive in the town on January 12, 2020.

The following day, some of the teenager's dismembered body parts were found in a holdall in the Moatview area of Coolock in Dublin.

Two days later, his head, hands and feet were found in a burning car in the Drumcondra area of Dublin.

Separately, a  50-year-old man was charged earlier this year charged with impeding the apprehension or prosecution of another person in relation to the 17-year-old's murder.