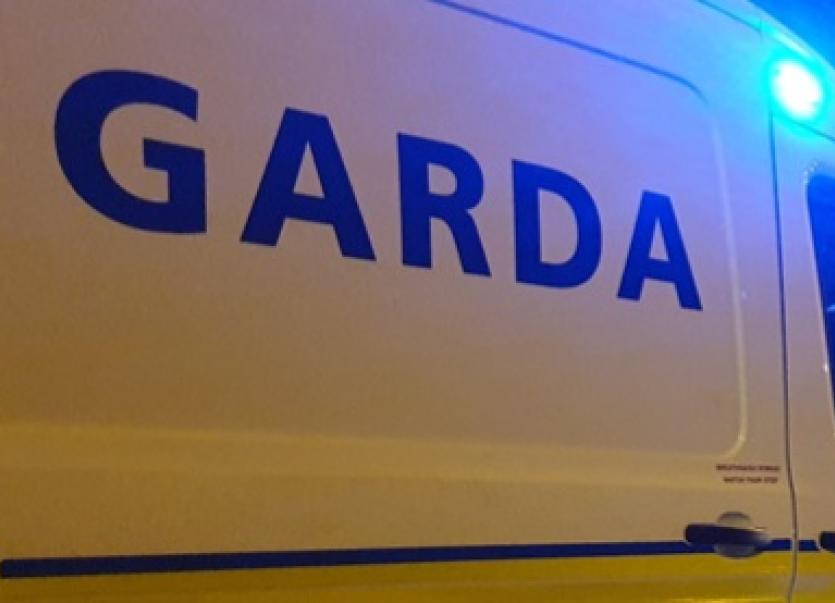 Gardaí investigating an aggravated burglary that occurred on Friday in Dundalk, have arrested and charged a man in connection with this incident.

At approximately 6:30am, it's reported a man entered a residence at Cox's Demesne in Dundalk armed with a hammer. He threatened the female resident of the property and left the residence with a sum of cash and car keys.

He then fled the scene in the resident's vehicle. No injuries to persons or damage to the property was reported.

A Garda investigation commenced and a man in his 20s was arrested a short time later. The injured party's vehicle was recovered.

The man was detained at Dundalk Garda Station under Section 4 of the Criminal Justice Act, 1984.

He has since been charged and will appear before the Criminal Courts of Justice on the morning of Saturday, 21st November, 2020.