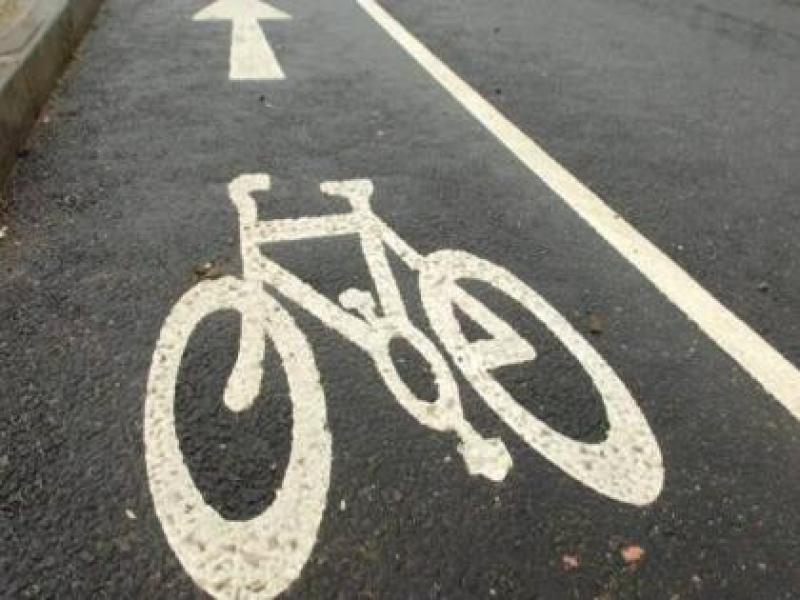 Gardai are set to introduce a plan to crackdown on cyclists who ride their bikes on footpaths in Dundalk.

The initiative was due to be introduced after the current Covid-19 Level 5 restrictions were eased but gardai have decided to bring the launch of the campaign forward following calls from councillors and members of the public.

It comes after concerns were raised that pedestrians’ safety were being put at risk due to the increase of people cycling on paths.

Local councillor Maeve Yore called for an update on when the initiative to tackle cyclists on footpaths in the area would be introduced.

A member of the public also told the Policing Joint Committee that the safety of old age pensioners using paths on Bridge Street and on the Newry Bridge were being put at risk by people cycling on paths.

He said elderly people going to the shops or going for a walk are being forced to step out onto the road to avoid cyclists on footpaths.

The member of public called for signs to be erected warning cyclists to stay off paths.

He said that the awareness campaign to crackdown on cyclists on footpaths can’t wait until after the pandemic restrictions are lifted to be introduced as old age pensioners need to be able to get out and exercise safely.

The meeting heard that a campaign to prevent cyclists using footpaths was in place and “ready to go” once coronavirus restrictions were lifted.

However, Chief Superintendent Christy Mangan told the meeting last Tuesday that he had taken people’s concerns onboard and would bring the launch of the initiative forward.

“We are in the middle of a pandemic, but we will bring the launch of the initiative forward”, he said.

“I have listened to your concerns and I will bring it forward and get it implemented.”

He said it won’t be a surprise to people as they will be told about it.

“There will have to be a little bit of tough love with people and prosecutions will take place”, he added.