Troubling times at Dundalk IT as staff voice growing concern 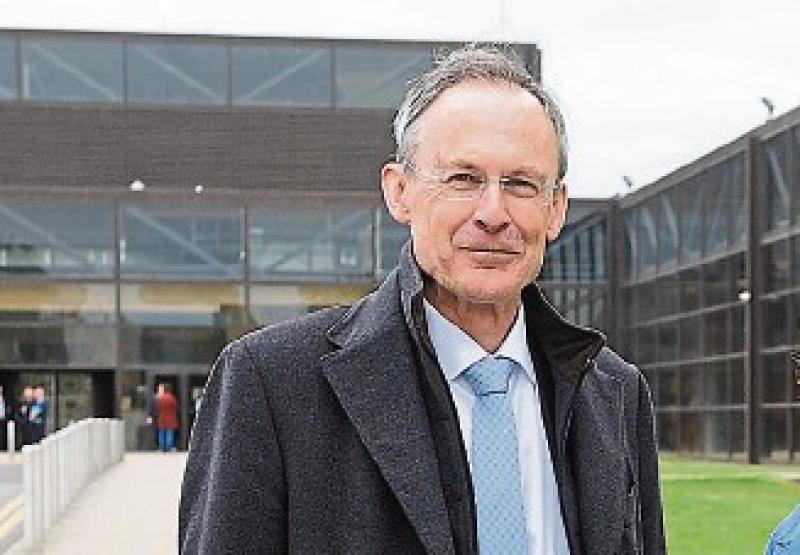 Storm clouds continued to gather over DkIT this week as ongoing staff fears over the institute’s future grew darker, with the very real prospect of a vote of no confidence in DkIT president Dr Micheal Mulvey looking almost certain now.

Speaking to the Democrat, a lecturer at the Dublin Road campus described the future for DkIT as looking “extremely bleak”, following a union meeting last week.

The source stated that the meeting was “the most deflating and despondent union meeting that I have ever attended” and worryingly added: “our worst fears have come to pass”.

It looks likely a vote of no confidence in Dr Mulvey will take place before Christmas, the source added.

“The future for Dundalk IT now looks extremely bleak, almost entirely due to the actions (or inaction)” relating to the push for Technological University status, he added.

“There will be a vote of no confidence in the president before Christmas. It is certain to be passed unanimously.”

Describing the mood of lecturers, the lecturer said it was one of “resignation, despondency and helplessness”.

In a separate, but linked development, the Democrat can reveal that a number of students at the institute have lodged a complaint with the Ombudsman of Ireland “over the Institute’s failure to progress in a timely fashion to Technological University status”.

The Democrat has seen correspondence relating to the students’ concerns about their future education.

It reads: “The students assert that the Institute’s failure will impact negatively on their qualification and career prospects, given that the Institute is the only IoT in the country not to have identified a clear and guaranteed path to Technological University Status. They maintain that this constitutes a serious lapse in the Institute’s responsibility towards them and is a breach of the duty of care to which they are entitled.

“The students’ submission asserts that the recent three year development plan put in place by the Institute is an inadequate and unpromising response to the failure to progress to TU.”