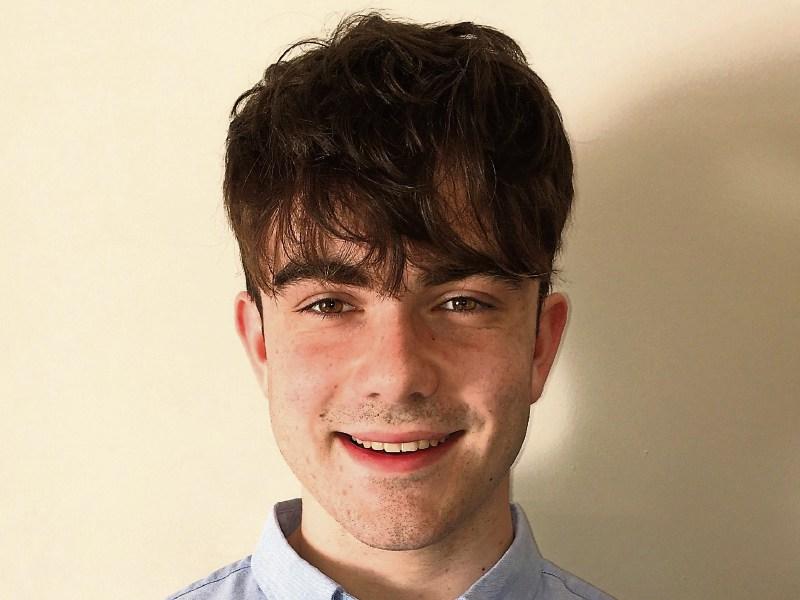 Dundalk student Robert Mee Lucey was awarded a scholarship worth €20,000 as part of the 2020 Naughton Foundation Scholarship Award, which were announced last week.

A former student of the St. Mary’s College Dundalk, Robert has accepted a place at Trinity College, Dublin and is studying Mathematics. Robert joins 35 exceptional Irish students who were awarded third level scholarships towards their studies in the areas of engineering, science, technology and maths.

Robert’s former secondary school, St. Mary’s College Dundalk also received a prize of €1,000 towards their school’s science facilities, for their support of these students. Last year’s recipient of the Naughton Foundation Scholarship Award in Louth was Dónal McKenny from Ardee Community School.

Dr Martin Naughton and his wife Carmel announced the winners.