Man pleads guilty to demanding €50,000 from businessman in Louth farmhouse 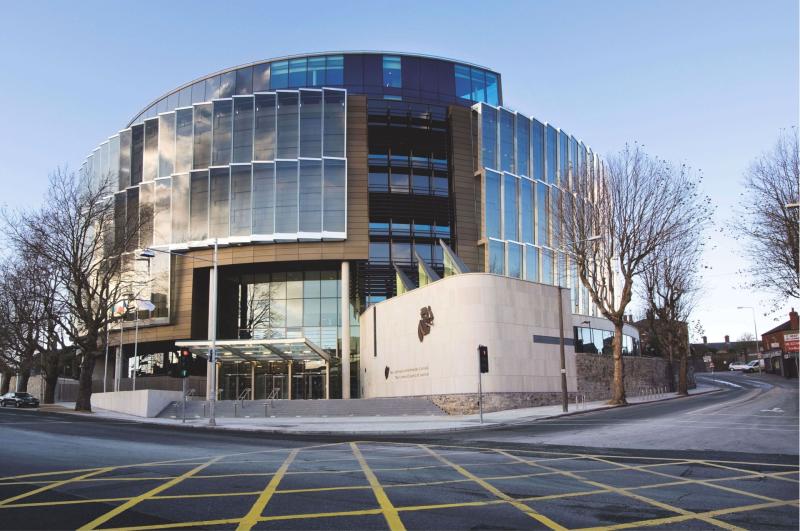 A 49-year-old man has pleaded guilty at the non-jury Special Criminal Court to demanding €50,000 from a businessman in a Co Louth farmhouse.

Anthony Finglas of Havelock Place, Warrenpoint, Co Down admitted today to making an unwarranted demand of money totalling €50,000 from Edward McAndrew at One Ferry Hill, Cornamucklagh, Omeath, Co Louth on or about December 2, 2017.

When the registrar read the indictment to Finglas and asked him how he was pleading, he replied: "Guilty".

Mr Justice Alexander Owens presiding, sitting with Judge Sinead Ni Chulachain and Judge James Faughnan, remanded Finglas in custody until next Monday, when the matter is listed for mention.

Finglas was also previously charged with falsely imprisoning Mr McAndrew by detaining him without his consent, assaulting him causing him harm and with robbing him of items including keys, cash, two mobile phones and an Irish passport at the same location and same date.