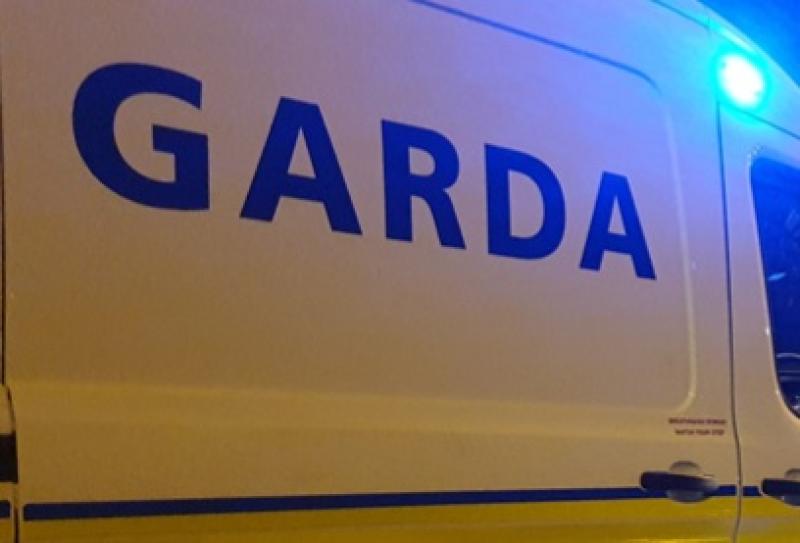 Gardaí have arrested and charged a man in relation to an aggravated burglary that took place at a home in Muirhevnamor, Dundalk, at approximately 9p.m. last night.

Gardaí were alerted to the incident after receiving reports of an assault at the property.   One man (20 years) received injuries to his hand and was taken to Our Lady of Lourdes Hospital, Drogheda.  His condition is described as not serious.

Gardaí arrested a man (mid 20s) at the scene, he was taken to Dundalk Garda station where he was detained under Section 4 of the Criminal Justice Act, 1984.

He has since been charged and is due to appear this morning Saturday 7th November, 2020 at Criminal Courts of Justice, Court number 2 at 10.30a.m.