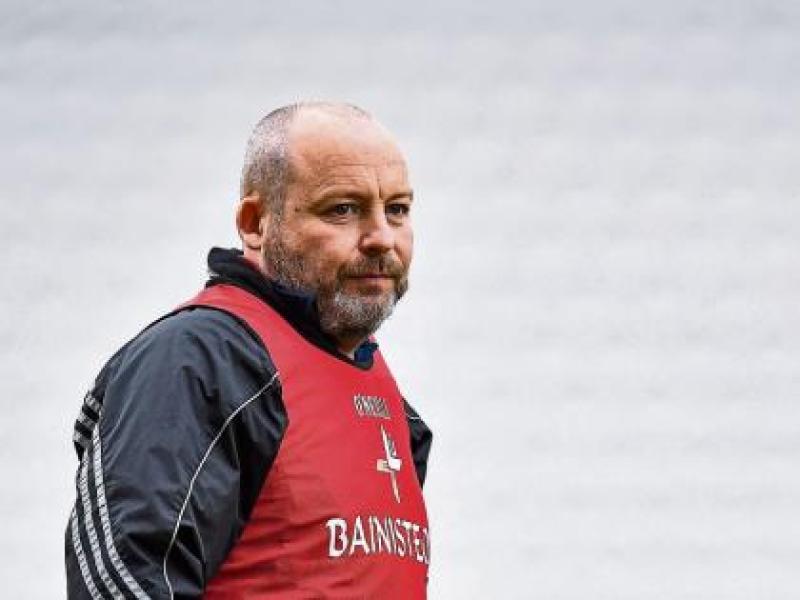 Following a meeting of the Louth GAA Management Committee on Thursday night, it has been revealed that Louth GAA will not be offering Wayne Kierans a third year as manager of the Louth GAA Senior Football Team.

In a statement released early on Friday, Louth GAA stated:

"Wayne has been in charge of our Senior football team since 2018 and his two year term came to an end following defeat to Longford on Saturday last in the Leinster Senior Football Championship.

"Louth GAA Management Committee would like to sincerely thank Wayne and his backroom team of Cathal Murray, Liam Kelleher, Ciaran Marks and Shane McCoy for their efforts. They have shown professionalism, enthusiasm, dedication and continued courtesy over the last two years and we have enjoyed a positive working relationship with Wayne and his Management Team.

"Louth GAA would like to wish Wayne and his Management Team all the best in their future endeavours.

"We will now immediately begin the process in seeking a New Senior Football Team Manager.

"A sub-committee consisting of Peter Fitzpatrick, Bob Doheny, Sean McClean, Aidan Berrill and Francie McMullen have been appointed to oversee this process."