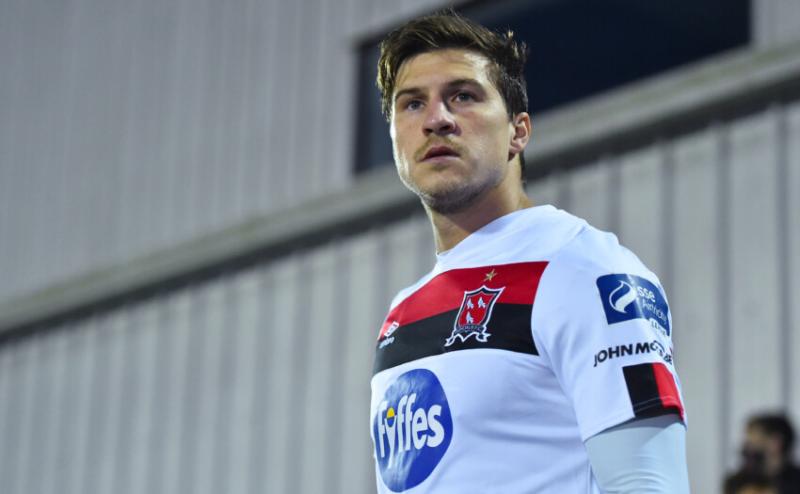 Capped twice by his country, Gatt initially arrived at Oriel Park on a trial period back in February before returning to sign a short-term contract with The Lilywhites in June this year.

Gatt’s professional career has been marred by some severe injury problems and his luck at Oriel didn’t change, unfortunately, as he played just three competitive matches for the club.

His one and only start came in last month’s 4-0 home defeat in the league to newly-crowned champions Shamrock Rovers in what has turned out to be his final appearance for Dundalk.

The writing was seemingly on the wall for the 29-year-old as he, along with Will Patching, was omitted from Dundalk’s squad ahead of their Europa League group stage campaign.

An official statement from the club today, read: “Everybody at Dundalk FC would like to thank Joshua for his efforts at the club and we wish him all of the very best for the future.”

What that future holds for Gatt, who is now back in the United States, remains to be seen.