Accused of being involved in serious Dundalk assault 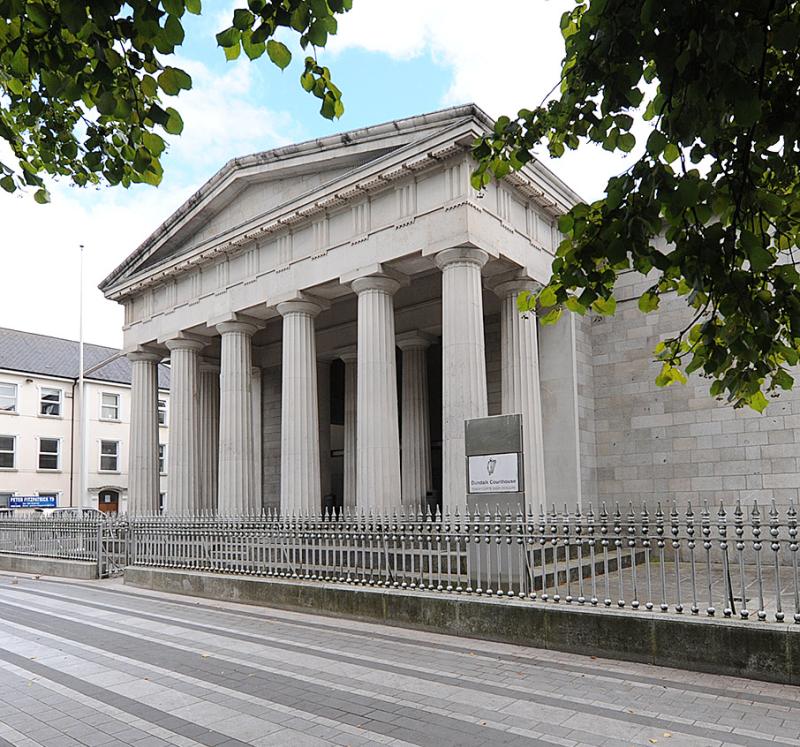 A 24-year-old man accused of being involved in a serious assault in Dundalk which allegedly resulted in the victim losing three teeth, had his bail conditions varied at the local district court last week to allow him to return to live in the town.

As part of bail conditions imposed at Dundalk district court in September, the defendant had to stay out of County Louth and reside at an address in Tralee.

He also had to sign on at the Garda Station three times a week and observe a curfew from 11pm to 7am.

Last Wednesday, Judge Miriam Walsh was told that the accused was applying to change the residency condition, and the signing on condition – to sign on at Dundalk Garda Station instead. Mr. Quilton said he had returned to Dundalk two days previously as he had nowhere to stay.

The court heard that the new address at Rockfield Manor, is his parent’s home.

Judge Walsh varied the bail terms to also include a condition that the defendant stays out of Cox’s Demesne.