JOE CARROLL: Let’s hope Sam can keep on playing like this for Louth 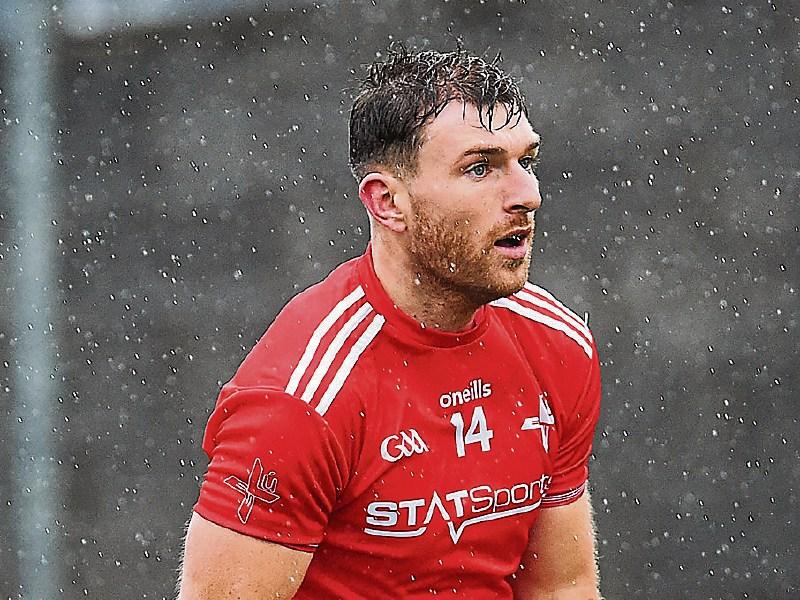 Some notable Louth scoring feats over the years:

1950: Nicky Roe scores all but one point of Louth’s 1-6 in the All-Ireland final with Mayo.

1966: Mickey Leech scores 4-4 against Donegal in a challenge to mark the opening of Clan na Gael Park.

2020: Louth manage 1-7 against Longford in the Leinster Championship, and Sam Mulroy claims the lot..

Typical isn’t it, the only one of those four games that Louth won was the least important. The latest was on Sunday last, Louth needing a win to extend this extraordinary season that little bit longer.

But despite Mulroy turning in yet another outstanding performance in what has been for him and his club, Naomh Mairtin, a season that’s been, yes, out of the ordinary, it was another 2020 game in which the result was all too familiar to Louth folk, Longford making it over the line with a couple of points to spare, 1-9 to 1-7.

Not the time, perhaps, to be giving another mention to the county’s glory days, but the eagle-eyed among readers would have noticed the similarity in the scoreline to a certain game played at Croke Park just over a half-century ago.

Let’s dwell on Mulroy. Earmarked as one for the future this past few years, a worthy wearer on the mantle his Naomh Mairtin colleague, JP Rooney, had thrown over his shoulders in his teens, the No 14 was pivotal in his club nailing the county championship after two successive defeats in the final round.

He was given no time to dwell on his domestic success. Soon after Mairtin’s defeat of St Mary’s in the Joe Ward Cup final he was back on league duty with the county team. Having been beaten in each of their five pre-lockdown matches, Louth were on to a hiding to nothing on the visit to play Cork. And a hiding it was, though in scoring eleven points, Mulroy took whatever consolation Pairc Ui Chaoimh had to offer Louth.

He was on the mark again in the last-round match with Down, contributing 1-7 to his side’s sole win in the competition. In coming in with the same score on Sunday last, the 22-year-old may have created a record, the only Louth player to have claimed all of his side’s scores in a league match.

It’s a pity the Railway Cup is still not being played. Dismal as the season has been from a Louth perspective, Mulroy would be a worthy candidate for the green No 14 jersey.