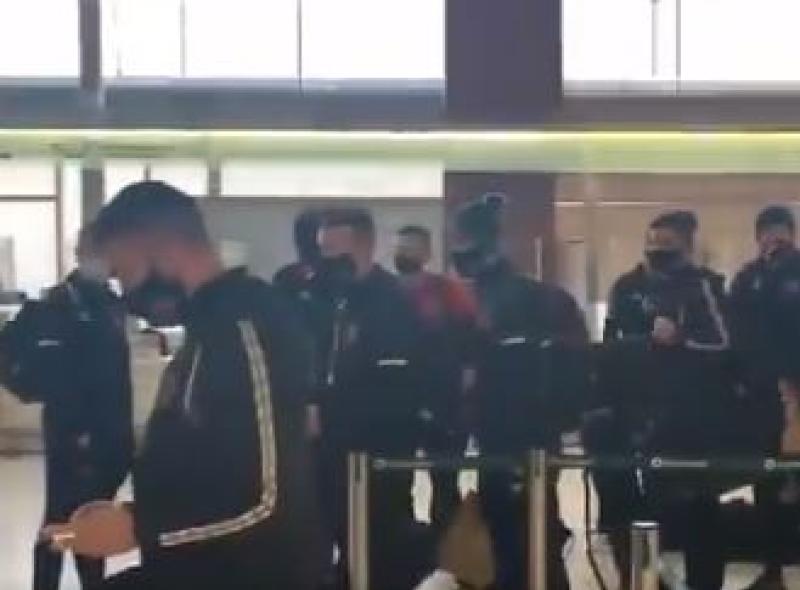 Dundalk FC are en route to the Austrian capital of Vienna this morning ahead of their Europa League Group B clash with Rapid Vienna on Thursday evening.

Last night a terrorist attack on the streets of Vienna claimed the lives of four people.

In total 17 people are currently being treated in hospital for injuries, including seven who are described as having life-threatening injuries.

A major security operation is ongoing in the Austrian capital, which was in the process of heading into a new Covid-19 lockdown when the attack occurred.

The attack occurred in the busy restaurant district of Vienna. The suspected attacker was subsequently shot and killed by police last night.