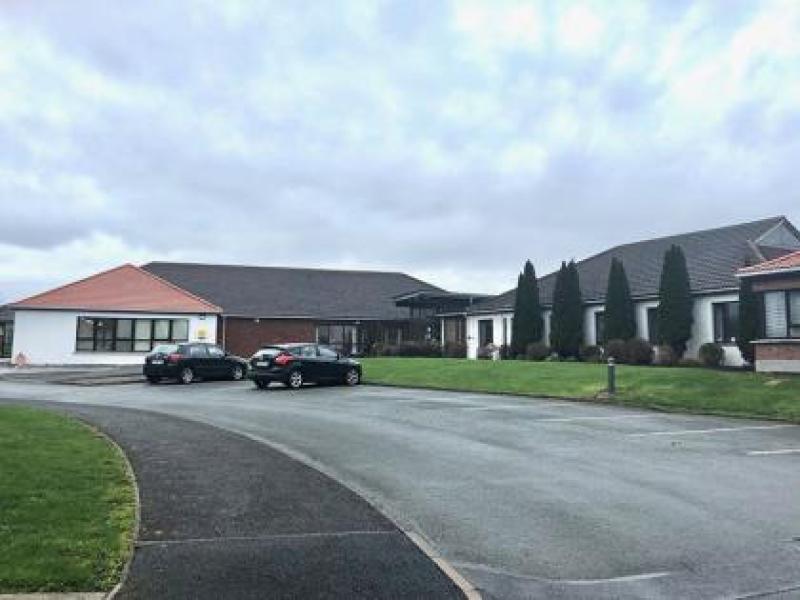 The families of those who died during the Covid-19 outbreak in Dealgan Nursing Home in Dundalk “deserve answers and the government has to find a way to give them closure”, according to a local TD this week.

Dundalk TD Ruairi Ó Murchú was speaking after families who lost loved ones in the nursing home earlier this year met Health Minister Stephen Donnelly and Minister with Responsibility for Older People, Mary Butler to push for a public inquiry into what happened at the Toberona facility.

Deputy Ó Murchú said: “I know that families were somewhat deflated following the meeting, but they pushed the ministers hard for a public inquiry into what happened at Dealgan.

“Because of that, Minister Donnelly has told the families he will come back to them in the next few weeks. The government has to step up to the plate on this issue and has limited time to do so.”

He continued: “The Dealgan families want the truth about what happened to their loved ones. Thanks to their persistence and tenacity, they have managed to get a lot of information through FOI and some of this is disputed by Dealgan.

“The only way for the truth to come out is through a public inquiry.

“There is no time to wait. On Friday, it was revealed that there are five nursing homes in the State on the HSE’s ‘red’ list, where they are in need of significant assistance.

“In addition to the truth about Dealgan, the families also want to ensure that the same situation never happens again. Again, the only mechanism is a public inquiry.

“I have spoken to the HSE in this region last week about issues around nursing homes and they advised me there is better communication, infection control and PPE supplies than there were at the beginning of April.

“I hope the ministers reflect on what they heard from Dealgan families and go back to them with a constructive, truth-finding mechanism.”