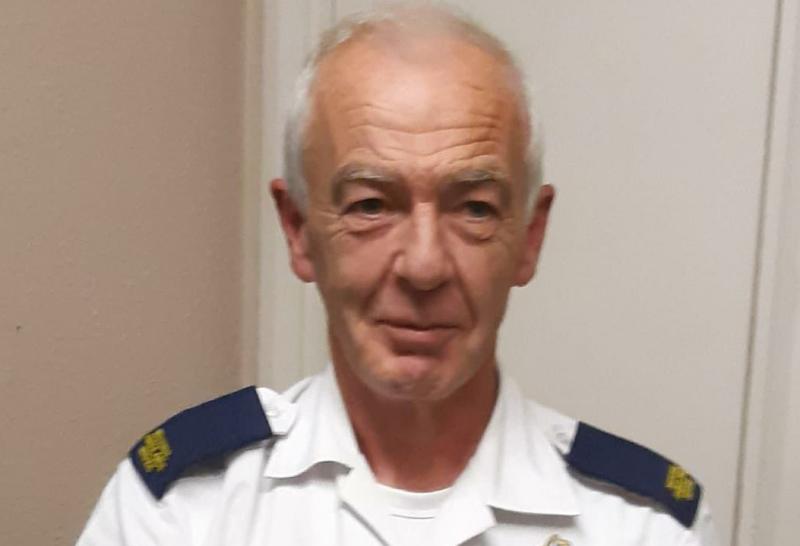 Yesterday, well-known local paramedic John Murphy signed off on his final shift at the Dundalk Ambulance Station as he prepares to head off into a well-deserved retirement.

Described as "the wise man", colleagues wished him all the best and said he would be missed around the local station.

Ambulance officer and advanced paramedic Pat Smyth paid tribute to his friend and colleague on Twitter.

"This evening our friend and colleague Mr John Murphy paramedic at Dundalk Ambulance Station signs off on his last shift with the National Ambulance Service. The wise man will be missed by us all. Wishing you well John."

Others joined in in applauding John for his service and wishing him well.

John Ger O'Riordan said: "Heartiest congratulations as a fellow retiree from the public service after 44 years. Your best years are ahead of you. Trust me...Comhgardachas."

He posted: "I have had the pleasure of working on many calls over the years with John, a true gentleman. Happy retirement. Thanks for posting Pat."

Fellow paramedic Niall Kenny said John's quick-witted sense of humor would be "sorely missed" around the station, as it "always made a dark day lighter."

Reflecting personally, Independent councillor Maeve Yore said John "was so kind, compassionate and professional when he attended our Mam many years ago - I wish John a Happy, Healthy, Long Retirement."