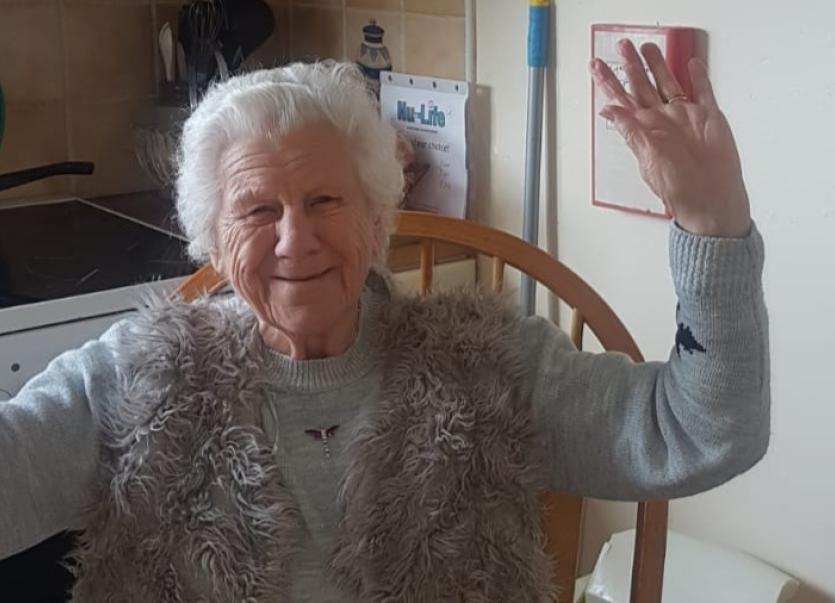 FOLLOWING a nationwide search to uncover Ireland’s most inspirational people, Kathleen Lynch, aged 90 from Blackrock, Co. Louth is celebrating after being named an Inspirational Hero in the Gala Retail and Virgin Media Inspiration Awards.

Nominated by her granddaughter for the Inspiration Award, Kathleen’s determination and ongoing positivity stood out to the judges.

Celebrating her 90th birthday during lockdown, Kathleen danced in her garden all day raising over €20,000 for Age Action Ireland and the Red Cross. When asked why she did it, Kathleen replied: "I want to lift the spirits of anyone and everyone during these gloomy days."

Less than a year ago Kathleen and husband Donnie, aged 94 were attacked at their home, and Kathleen says that raising funds is their way of giving back to the community that has supported them not only through this ordeal but for most of their lives.

Inspirational people from across Ireland were nominated for the Gala Retail and Virgin Media Inspiration Awards, with 26 inspirational county heroes being named from the hundreds of entries received. Each of the 26 award-winning heroes demonstrated how they have made Ireland a better place with their selfless acts and inspirational deeds during the Covid-19 crisis, and how they have gone above and beyond for others in their local community.