JOE CARROLL: It would be good to go to a game - whatever the result 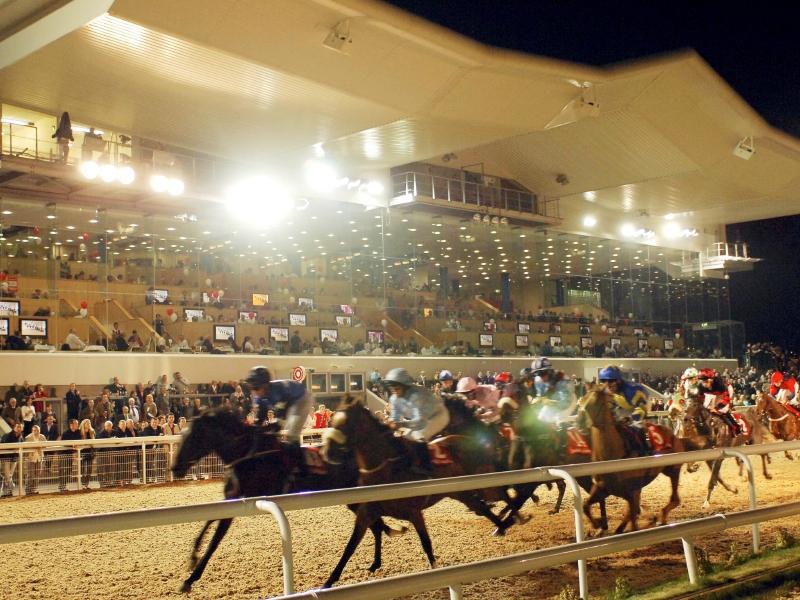 A text message came through last Thursday week posing a question: Where were you on this date, three years ago. And I thought straight away - a policeman wouldn’t ask me that.

The number wasn’t familiar to me. None ever is.

Then I got what passes for my brain working. October 15, 2017. Yes, I remember it now, and could do without being reminded of it.

But that said, what would I give to be going to the Gaelic Grounds in Drogheda next Sunday, even if it meant seeing the good old Dundalk Gaels being beaten in the county final. Or Louth playing in their final league match, despite knowing there’d be no chance of them moving off the bottom of the Division Three table.

It would be great, too, to be able to go to the dogs, or take Ben to the horses on a Friday night.

Yes, readers, we’re all back in the Covid-19 dumps again and we won’t be getting out of them for at least six weeks. The weather is likely to be harsh and the days will, for the most part, be dark. Resilience, much-needed in the months that followed March, is going to be stretched to the limit.

It’s some small consolation to know that among the chosen few are television camera operators. Their pictures will be coming through from stadia throughout the country, those catering for Gaelic, soccer and rugby. They’ll also be at race tracks, Dundalk Stadium among them.

But that will be it. The Government, taking their instructions from the medical people, have told us not to go 5 km beyond our front doors.

And you can’t visit shops, churches, pubs, clubs, hairdressers, bookies, or even your elderly relatives. All are out of bounds.

And you curse those who sneaked through a side door looking for a drink, held house parties, organised a shebeen, refused to wear a face mask and didn’t bother isolating after coming home from a foreign holiday. And, yes, you can add the club championship winners and their supporters who carried their celebrations beyond the limits.

They’re the ones who didn’t play the game, and as a consequence those who did are being made to suffer once again. We can only hope that this time there’ll be compliance.