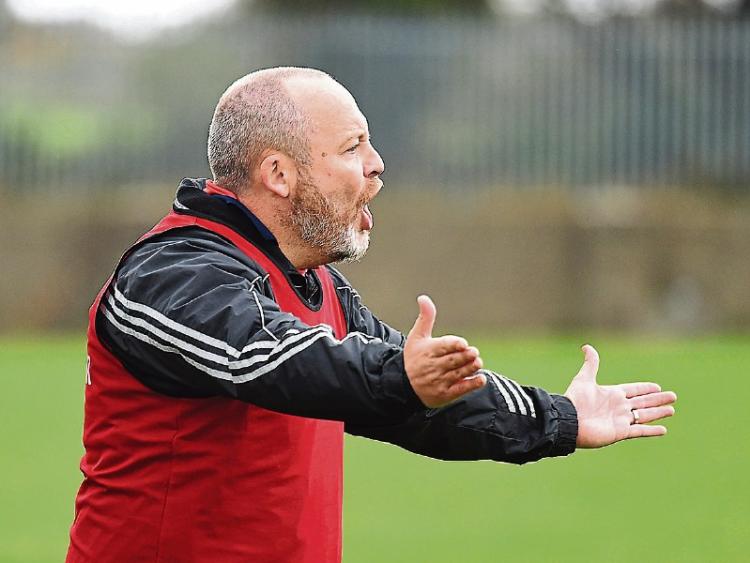 Louth can overcome Longford if they summon a repeat of their performance in last Sunday’s victory over Down.

It’s actually that simple. Longford, it must be acknowledged, haven’t resumed well with Covid cases in their camp, while after shipping a considerable defeat to Derry a fortnight ago they conceded at home to Cork despite remaining in the Division Three promotion race.

Hence, confidence or positivity couldn’t be in lush supply in the Midlands. Strangely, Louth will be relishing the prospect of compounding the misery currently being felt within Pádraic Davis’ ranks. It’s amazing what a win can do to boost the spirits of even the most downbeat and surpassing promoted Down by a seven-point margin has drastically altered the mindset of those within the Darver bubble.

Not only did the victory ensure the stoppage of their campaign’s winless stigma but it was the team’s first success since overcoming Meath in the O’Byrne Cup in the early part of last December.

And they not only played well against Down, but with style, courage and enthusiasm: ingredients which will be again required if a quarter-final clash with Laois is to be achieved in Mullingar on Sunday.

Even still, Longford simply aren’t a team Louth should fear playing. Granted the county’s recent record versus the Pearse Park county isn’t desirable, with one win in the last five set-tos, but, on paper, there is little to suggest a major gulf in quality exists.

The Reds failed to raise even the mildest of gallops during January’s league meeting and yet still there were only three points in the difference at full-time. And that was a Longford team that had only a week earlier hoisted the O’Byrne Cup aloft, leading them to approach the all-Leinster assignment bullishly.

Louth are expected to hand out as many as four senior championship debuts and so their entry as underdogs will do no harm to the newcomers. Expectation, of course, is at an all-time low and anything bar defeat would represent a refreshing upturn for locals and a mere surprise to a portion of outsiders, including Sunday World columnist Pat Spillane who was less than complimentary of the side which lost in Cork.

Cusack Park is also a venue that’s been kind to Louth teams over the years and, crucially, many of the current crop, including captain Bevan Duffy, can recall winning occasions at the Westmeath venue.

Therefore, with confidence, a questionable opponent and familiarity on side, Kierans’ charges can call upon the spirit of Wexford Park last year and retain a stake in the All-Ireland race for another round at least.