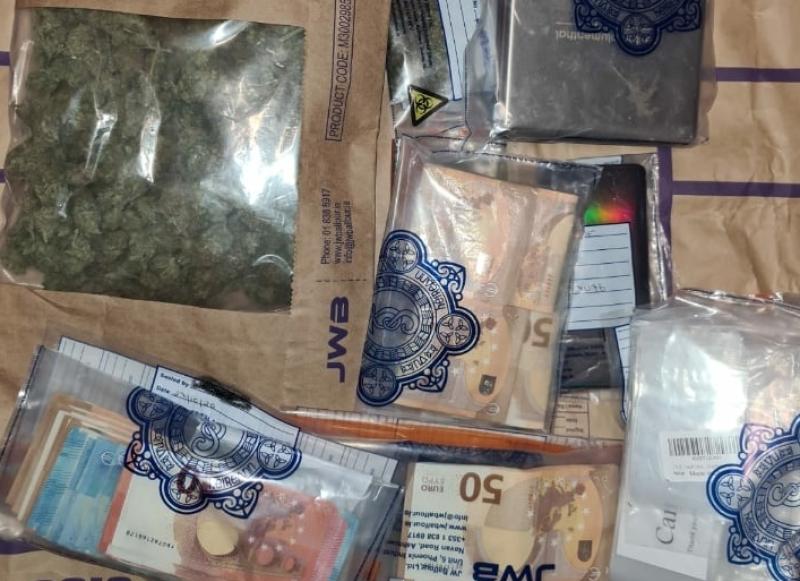 Cash and drugs were seized by local gardai following a series of raids across the county yesterday.

Following a surveillance led operation by the Divisional Drugs Unit based at Drogheda supported by Ardee Detective Unit searched two properties in the Ardee area along with a third property in Dundalk were searched yesterday.

During the course these searches €10,275 in cash was recovered along with cannabis valued at €4140.

Gardai state that two men were arrested for offences contrary to the Misuse of Drugs Act and taken to Drogheda Garda Station.

Both men are currently detained at Drogheda Garda Station.