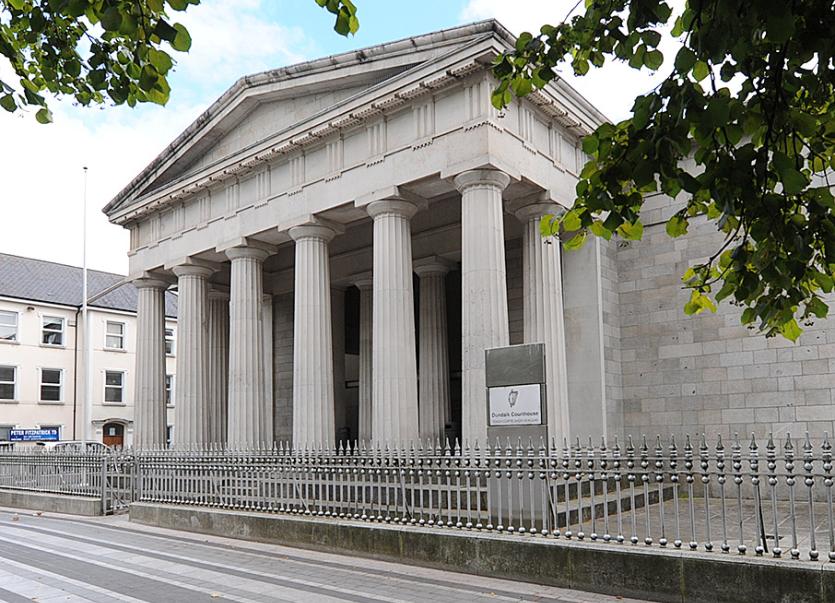 Gardaí were called to a man causing a nuisance on Earl Street found a 30 year old man shouting at Carol singers - who was 'clearly attempting to disrupt them', Dundalk district court heard last week.

Harry McArdle with an address at Lower Point Road, Dundalk was summoned for being intoxicated in a public place arising out of the incident on Earl Street on December 23rd last.

Judge Eirinn McKiernan struck out the matter after 100 euro was handed into court for the Turas Counselling Service.