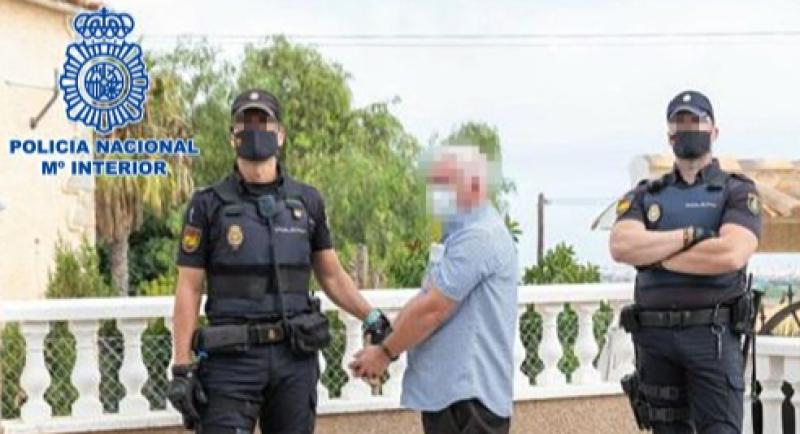 Spanish police image of the arrest of John Gilligan in Alicante

Police in Spain have seized a gun and are probing a possible link between the weapon and the 1996 murder of Veronica Guerin in Dublin.

The news comes after John Gilligan and a number of other individuals were arrested in Spain as part of a crackdown on drug trafficking on the continent.

Spanish police say they carried out the operation in collaboration with gardaí and the National Crime Agency in the UK. See below the moment Gilligan was arrested by police.

Police in Spain have arrested Irish criminal John Gilligan following the discovery of drugs and a handgun at a premises in the Costa Blanca region | https://t.co/6pPq0Fwwca pic.twitter.com/r7y4UCDUK0

They also say a revolver has also been found buried in the garden of a villa in Alicante as part of the same operation. An investigation on the weapon is now being carried out with police saying it is the same model used in the 1996 murder of Sunday Independent journalist Veronica Guerin. 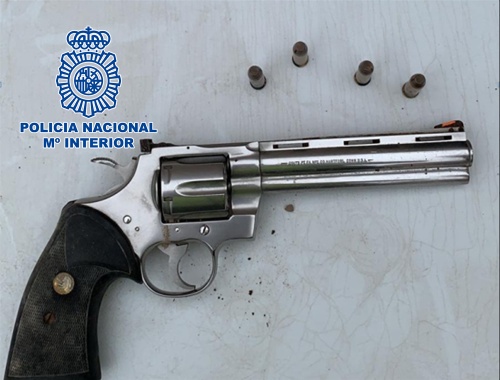 PICTURE: The weapon found buried in the garden of a Spanish villa

It has not been established if it was the exact same weapon used in that crime. Spanish agents are conducting negotiations with gardaí to determine if it is the same weapon.

Gilligan was acquitted of ordering the assassination of Veronica Guerin on the N7 almost 20 years ago. Brian Meehan was the only individual convicted in relation to the murder of the investigative reporter and is serving a life sentence in prison.

In relation to the drug trafficking investigation in Spain, six investigated people have now been arrested, including John Gilligan.

Four house searches have been carried out with various documentation seized, including accounting and postal records.