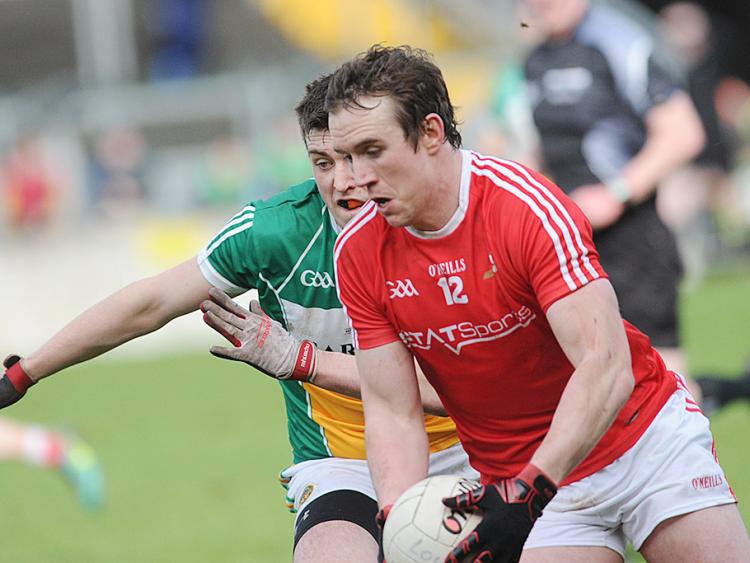 Louth captain Bevan Duffy has hit out at the GAA for the lack of testing of players ahead of the resumption of the National Football league.

Speaking to LMFM, Duffy said he was surprised the fixtures went ahead at all given the "zero testing" of players.

"I don't understand, with the case numbers going up, the way things are all around the country, how GAA inter-county footballers are all of a sudden immune to this," he said.

"It doesn't really make that much sense."

Adding: "The lack of testing, the zero testing, I just can't understand it."

Duffy called for better protocols to protect players. "The protocols need to be better, without a doubt.

"There hasn't been any testing at all, which I can't get my head around.

"Surely before the start of the National League campaign, every inter-county squad should have been tested. Simple as.

"That would take a lot of pressure off and put your mind at ease a bit, but you don't know.

"What if someone tests positive on either of these squads today next Tuesday?

"And there are lads after playing a match here in Páirc Uí Chaoimh and then gone back to their homes and back all over Cork and all over Louth.

"It's not right to put this sort of burden on amateur lads. We're not professional rugby players or professional soccer players who can go into these bubbles if need be or getting paid to do this."