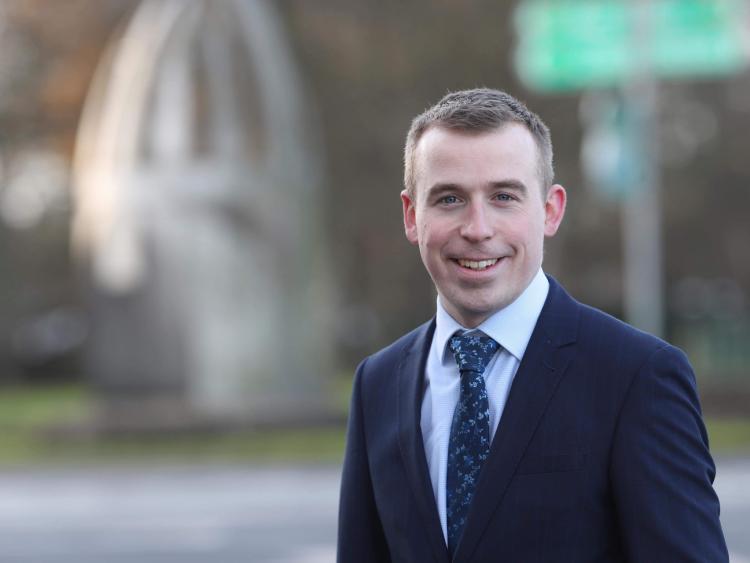 Local councilor John Sheridan has branded the review into the propsed Ardee bypass as "good news" for local residents.

Cllr Sheridan said: “I welcome the results of the review announced today which appear to have positively addressed most of the concerns raised by local residents over the past two years.

"This is a good news story for Ardee town and surrounding areas. The bypass is a €34million vote of confidence in Ardee. The results of the public consultation released today Friday hopefully mean that the road can go ahead with some alterations. Though there are still some statutory hurdles to cross over the coming months."

He added: "We all know that two years ago, significant issues were raised about cul de sacs being created on local roads on the Mullenstown and Townspark roads which would have divided local communities. Public consultation was held and today the results of the review have been announced.

"Ultimately local concerns have been heard and the long detours planned of up to 5km for some locals are largely removed.

"There may be issues raised by a small number of homes and businesses on one particular road, I think the council could address these, but ultimately the main project in itself makes businesses in this area more viable and accessible. The western side of Ardee town will be far more accessible from Carrick, Dundalk and Drogheda without coming through the town.

"The bypass must now proceed in the interest of the future of the town and mid Louth and to take hundreds of trucks out of the town centre every day.

"There will be another phase of consultation now. Local residents need to make sure their voice is heard and hopefully those with concerns can endorse the proposed changes. I do fear further review or delay could jeopardise the entire project.”