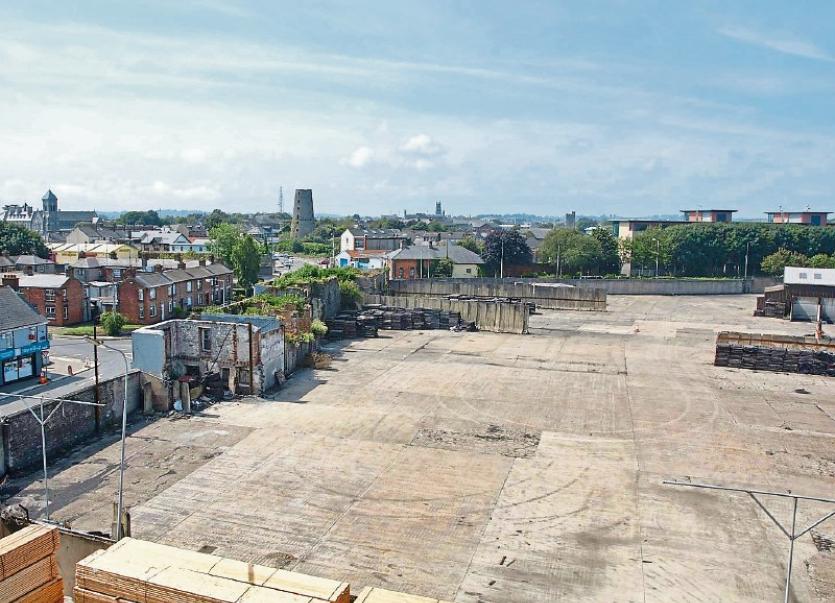 Travelling in a car along the road leading to the Táin Bridge last week I spotted what seemed to me to be an unusual ship berthed at the Quays.

It looked like a container ship, from one angle but, after passing, my driver remarked that it was just the large hold doors open that I had observed.

A machine working from the quayside, seemed to be unloading grain, which reminded me of the Question Time question about the longest vessel to berth at the Quays.

The scene, however, also reminded me that there does not seem to be many large vessels berthed at Dundalk Quays these days! There was a fleet of smaller vessels there also but, I understand these are just shellfish boats that operate in Dundalk Bay.

Pearse O'Hanrahan, who served many years as a Dundalk Harbour Commissioner and later a member of Dundalk Port company, remarked that it was a surprise that any large vessels were still able to reach Dundalk Quays as the channel leading to the Port has not been dredged for many years. He explained that the Port was now run by the Dublin Port authority and was now used only when they had to divert ships from Dublin. 'They have even sold the dredger we bought to regularly dredge the channel' he remarked 'and the channel must be beginning to silt up'!

He further explained that the Dundalk Port Company had taken over from the Harbour Commissioners about the beginning of the present century and, at first, seemed to be doing well but did not get enough support and had to go out of business over ten years ago. Since then, he claimed, nobody seemed to take much interest in the local port.

All this is a far cry from the days when I worked for the old Connick coal yard, then owned by the Kelly shipping company from Belfast, after World War 11.

Back then I recall that small colliers used to be queued up in Dundalk Bay, awaiting a berth at the Quay to discharge their cargoes of coal for the many local yards in the Quay area.

That was especially noticeable at this time of year when local coal merchants from all over the North East region would be stocking up for the winter!

There were other types of imports at the Quays in those far off days as many vessels brought timber for the local building industry and the G.N.R. brought in wood to be used as sleepers.

Molasses was also being imported to be stored in the old R.O.P. Tank and there may even have been some petroleum products being imported by the oil companies. There may have also been some exports, like turf, from Dundalk Harbour in those days but 'Coal was King' and supplied most of the revenue for the Harbour authorities.

The coal boats, however, carried relatively small cargoes, so their captains and the Port pilots, had to be pretty nifty to get their vessels in and out with the high tides.

The days of the larger vessels using the Port did not arrive for another forty years when grain was being brought in on a regular basis --- and that is when we come to the time of the bigger ships, like the S.S. Amur mentioned in my Question Time. Interestingly, the Amur did not carry the largest cargo by weight discharged at the Quays.

As you will see from my answer, she was only carrying 3,086 tonnes, which was just below the limit imposed by the Harbour Commissions of 3.200 tonnes so that she could safely cross the Harbour Bar at high water.

I might explain that there have been different ways of recording a ship's dead-weight. Back in the time of the colliers, vessels were registered in Imperial tons, which was 2,240 pounds, was known as a 'Long Ton' while U.S.A. shipping was measured in 'Short Tons' which was just 2,000 pounds. When the continental metric system came into use, vessels were registered in what is officially 'Mega grams' of one million grams but called 'Metric Tonnes', of 2,046 pounds. So, you can see, the 'Long Ton' was the heaviest cargo.

The ships that came into Dundalk Quays in the 'tonnes era' were pretty big ships and, as such, were of great interest to local people.

Crowds used to gather at the Quays when word got around that a big ship was there. It was especially interesting to watch them being turned around to leave port.

I see from a report in the Democrat of 2003 that the Amur 2526 came in 'bow first, as usual, and had to be backed down the channel to the Bay, which was an especially tricky manoeuvre' The problem was that turning a longer ship in front of the Quays could only be carried out at high tides, and then within a fairly narrow window of time.

I remember seeing one long vessel being turned around in his fashion and can recall that it required the help of two tugs to help do this. Even then I can also recall that there was great nervousness among the Port handlers to get it done in a short space of time.

Perhaps it is no surprise, therefore, that watching Big Ships arriving and leaving at the Quays was great 'spectator sport', especially for people from the Quay area and one not to be forgotten! 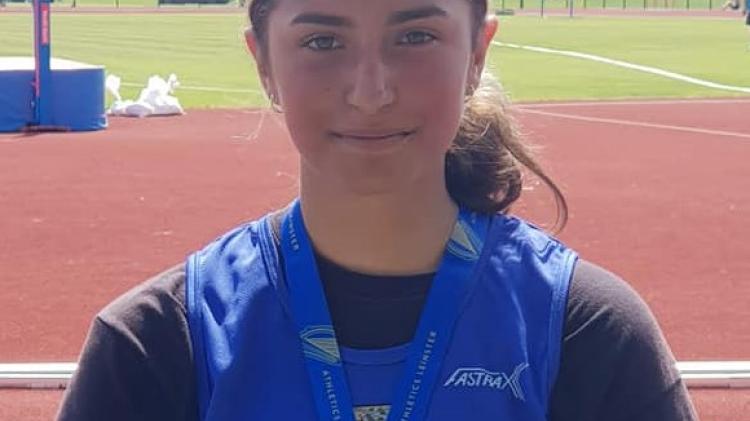