Aaron Brady sentenced to minimum term of imprisonment of 40 years 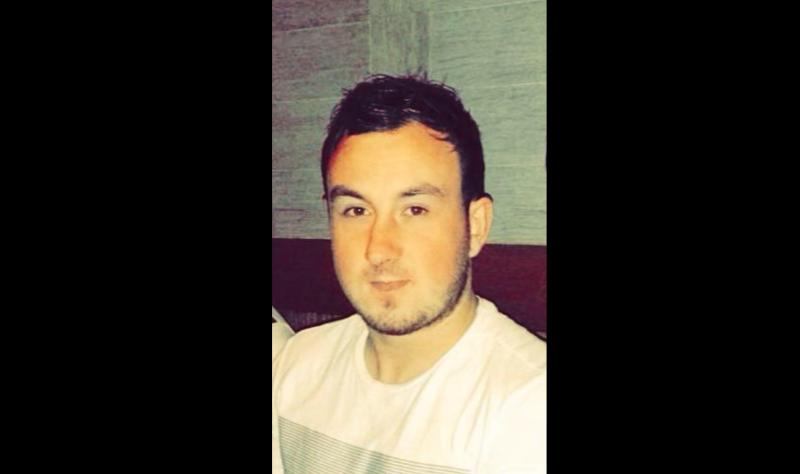 "We had a loving, happy family, but in just 58 senseless seconds everything changed forever," the wife of murdered detective garda Adrian Donohoe told the Central Criminal Court today.

Speaking at a sentence hearing for her husband's murderer, Caroline Donohoe said no words can express the impact on her life, the lives of her children and their family, colleagues and friends who all loved Adrian.

Aaron Brady (28) of New Road, Crossmaglen, Co Armagh was convicted in August of capital murder for shooting Detective Garda Donohoe dead during a robbery at Lordship Credit Union in Co Louth on January 25, 2013.

For the capital murder offence Mr Justice Michael White today sentenced him to life imprisonment. Under the Criminal Justice Act 1990 the judge was required to state that Brady must serve a minimum term of imprisonment of 40 years.

Mr Justice White also sentenced Brady to 14 years for the robbery, a sentence that will run concurrently with the life sentence.

Mrs Donohoe visited the scene less than an hour after the shooting and identified her husband's body.
"I will never recover fully from what I had to see," she said, adding: "My heart breaks every time I pass there and sometimes I can't get the images out of my mind for hours. Nothing and nobody will ever replace Adrian in our home."
Detective Garda Donohoe's parents Hugh and Peggy, in a written statement read by their son Alan, said the murder was "a waste of a good man for such an evil and pointless act".
They added: "We visit his grave every week, which is some comfort, but it’s no place for him. He should be here with us living his life."