JOE CARROLL: Fingers crossed for a completion of the GAA county programme 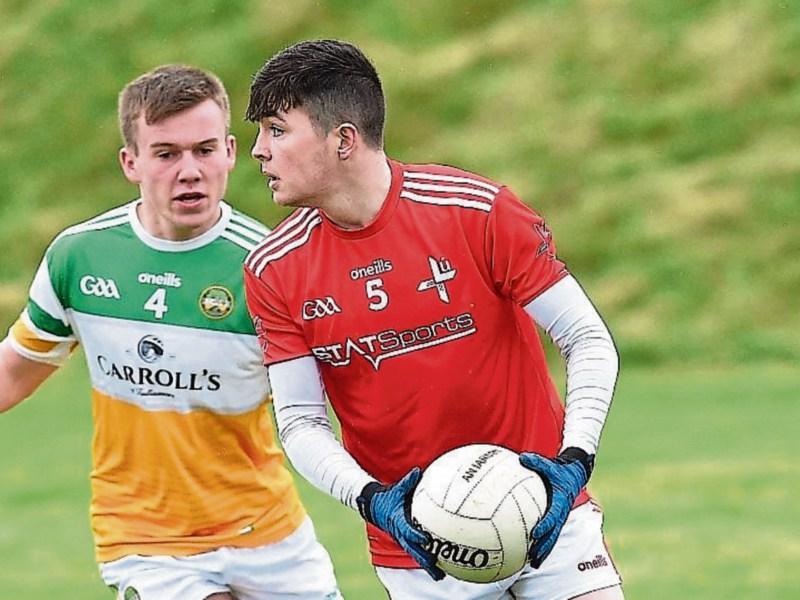 There’s a lot of football and hurling to be played between now and the end of the year, all of it for county teams. All going to plan, with no further interference from the awful Covid-19 (This is being written on Thursday), the leagues are to be completed and then it will be straight into the championships. The All-Ireland senior football final is listed for the Sunday before Christmas.

Regardless of who wins the matches, there’ll be no hugging or handshakes after them. At least there shouldn’t be.

As for the presentations on the biggest of the days – they could happen, but what is for sure, they won’t be the same as before. The trophy will probably be sitting on a table, to be collected by the captain – that’s how it’s been in horse racing. And when s/he takes possession, no point in him – or her – looking towards supporters; they probably won’t be there. If they are, their number will be greatly reduced from other years.

There’s been a number of presentations throughout the country in recent weeks, all of them taking place after club finals. There were rules that should have been observed, but weren’t in many cases. Evidence is that as a consequence, the virus enjoyed a number of days out, adding considerably to its tally of victims.

Only those who have experienced it can say how exhilarating it is to win the championship, especially when it’s the club’s first. Understandable is the winners wanting to celebrate, let it be their first or twenty-first title. But these are extraordinary times and restraint is required.

There are no reports of Covid having benefited from this county’s finals weekend, when four champions were crowned over two days. But it was different in other counties, and because of the damage that was done, Croke Park took the decision to cancel all club football while Level Three restrictions remain in place. One thing is for certain, the GAA hasn’t been lacking in leadership since the pandemic kicked in.

County teams have their first run-out in months this weekend with the resumption of football activity. There are also finals in the lower hurling competitions. Except that it will help in preparation for the championship, Louth’s two remaining games are of no intrinsic value, at least not to Wayne McKeever’s side.

Cork and Down, who provide the opposition – the match with the Rebels is first up - are both chasing promotion. Louth, however, are destined to spend next season in Division Four, having stumbled repeatedly in the five pre-lockdown outings.

There’s still, however, lots for those who tog out down south this weekend and after that in the home game with Down to play for. The championship match with Longford is scheduled for the weekend after the final league tie, and if successful there, the red jerseys will be out again a week later, this time against Laois.

It’s not known in this quarter who’s been in training in Darver - up until a fortnight ago it’s unlikely to have included players involved in the latter stages of club championships. The teams for the upcoming games may not include any of the younger brigade that impressed at Darver - they could be earmarked for 2021.

But regardless of who lines out over the coming weeks there’s no reason why they shouldn’t give it 100%. Pride will be at stake in the league – the championship provides the opportunity to rescue something from what’s been all round a most depressing season, but for Louth, in particular, one that has so far been winless. Who’d want to be part of that?