JOE CARROLL: Darver Star is ready to meet the next obstacle in his career 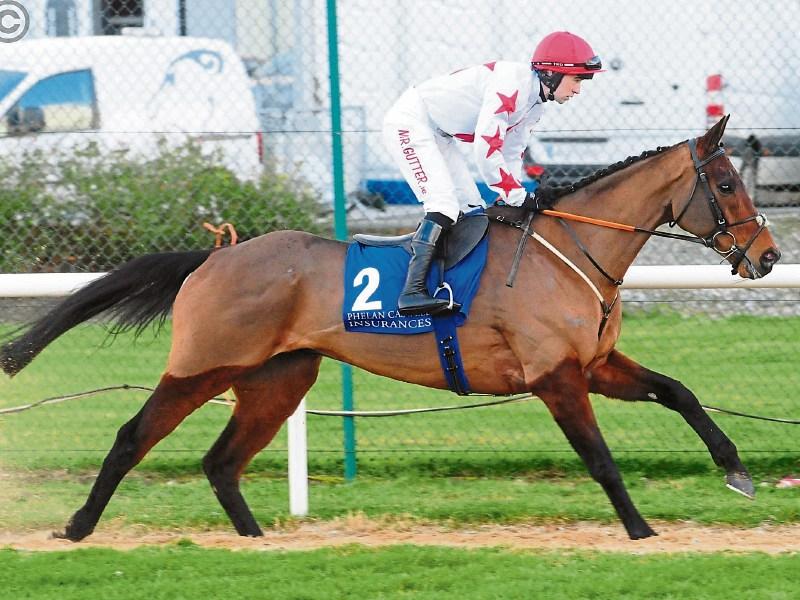 JOE CARROLL: Darver Star is ready to meet the next obstacle in his career

He’s back, the most popular racehorse to come out of the North-East. This afternoon at Punchestown, Darver Star goes to the post in a 2 mile ‘chase, his first outing over the bigger obstacles.

In complete contrast to when he last ran, Darver Star won’t have the roar of the crowd in the background. If there’s more than a few hundred at the County Kildare course it will be the height of it – Covid-19 restrictions allow for only those closest to the runners, grooms, trainers etc, to be on course.

But that won’t in any way diminish interest in the gelding’s performance. He was one of the big stories of the 2019/’20 National Hunt season, running a succession of outstanding races, his finest in the Cheltenham Champion Hurdle in early March.

His following in this county included many who’d never stood on a racecourse. They, like hardened punters, wanted to be in front of the telly to see the horse, carrying a jockey in the county’s red-and-white colours, trade his wares against the best hurdlers in this country and the one closest to it.

The running of the Festival was hugely controversial. Covid-19 was beginning to bare its teeth, and there were many who questioned the running of a four-day meeting that would attract an aggregate crowd of around 250,000.

But it went ahead, and the feature of the opening day was the Champion Hurdle. Trained in Co Meath by Gavin Crowell, Darver Star was kept in a prominent position throughout by jockey Jonathon Moore, and when the partnership forged to the front coming to the final obstacle, Cheltenham cheers were matched by those in homes and hostelries in mid-Louth, in particular.

Darver Star was passed on the run to the line by the favourite and second-favourite, finishing the most honourable of thirds. Connections celebrated as if they’d taken the top prize. Earlier in the season he had gone one better in the Irish Champion Hurdle, a fast-finishing second to the favourite, Honeysuckle.

Before that he racked up a number of wins.

Bred by Pat Cluskey and Sean Fanning and owned in partnership by the two lads and the ever-popular Simon Fagan – all of them sound mid-Louth men – Darver Star was earmarked for ‘chasing soon after being broken in. But when he began to put in taking performances over the smaller obstacles, benefitting enormously from trainer Cromwell’s guidance and Moore’s expertise in the saddle, the easily-arrived-at decision was taken to put ‘chasing on hold.

Now, having been out on grass at Cluskey’s place in Mansfieldstown over the summer, Darver Star is being taken on his originally-intended course. He is said to have schooled well and is ready for his first assignment.

Hopefully, the next chapter in his story is as illustrious as the one it succeeds.