'From petrol to cigarettes' - What does Budget 2021 mean for your pocket? 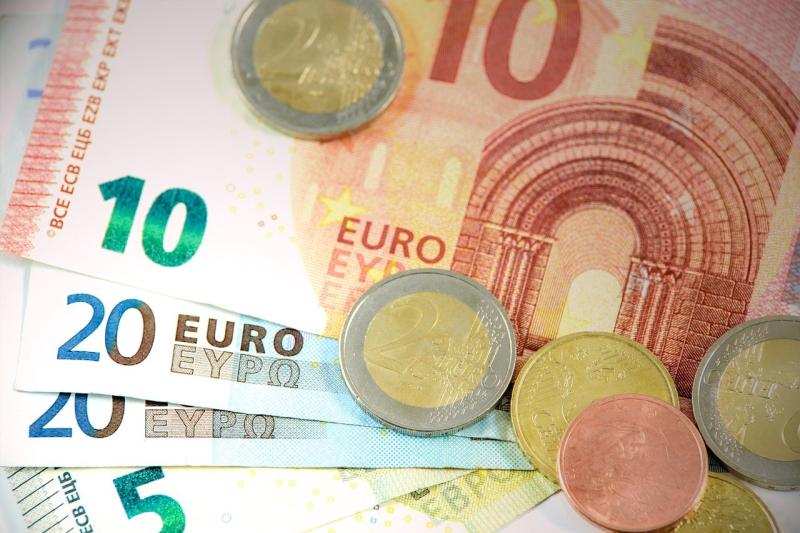 Finance Minister Paschal Donohoe has this afternoon revealed the full budget details for 2021.

With the global pandemic lingering in the backdrop, Minister Donohoe delivered his fourth Budget as Finance Minister – the largest in the history of the State - at the Convention Centre in Dublin.

The impact of the “unprecedented” €17.75bn budget package "will be felt in every household and business", said the Minister in his address.

"Covid19 an inviable enemy which has caused great suffering and cost so much to national wellbeing, equally we meet this enemy with greater determination and resolve than ever before in our history," began Minister Donohue in his speech.

"While we continue to prepare for Brexit, we are responding to the worst pandemic in a century. Overcoming these challenges is the central task of this government, however, it must also advance efforts the great priorities our society values."

"The test we face, further demanding challenges await. The challenge is great and yet we will prevail, from the ashes from this pandemic we will build a stronger and more resilient Ireland."

Minister Donohoe says the budgetary landscape has transformed dramatically in the space of a few months, with a deficit of €21.6bn or 6.2% currently projected for 2020 and a deficit of €20.5bn in 2021.

The Minister said borrowing is falling, but a "proportionate and careful speed". He told the Dáil that "using our hard earned savings...is the appropriate choice to make. In this context, I will fully utilise the €1.5bn Rainy Day fund".

For the ninth consecutive year, the price of cigarettes has risen.

Cigarettes have been hiked by 50c in today's Budget, with a pro-rata increase on other tobacco products.

Smokers will now have to pay out up to €14 per packet instead of the current charge when the price hike comes into effect at midnight tonight.

As predicted in the build up to today's Budget, there has been no change to the price of alcohol. It was anticipated that any move on alcohol was likely to receive serious backlash from the Vintners, an industry which has already felt the full brunt of Covid-19 and the subsequent restrictions.

There was no increases announced to income tax, USC or PRSI.

The Finance Minister announced that the ceiling of the second USC rate band will be increased from €20,484 to €20,687 to support those on minimum wage. For those working from home, there will be a tax deduction for utility expenses such as broadband.

The weekly threshold for the higher rate of employer's PRSI will also increase by €4 to €398. This is to make sure that there is no incentive to reduce working hours for a full-time worker on the minimum wage.

For self-employed workers, the Minister said he will fully implement a Programme for Government commitment to equalise the Earned Income Credit with the PAYE credit by raising it by €150 to €1,650.

The farm consolidation stamp duty relief is to be extended by 2 years to 31 December 2022, and the Help to Buy scheme is being extended to the end of 2021.

Minister McGrath announced that €5.2bn is being provided to the Department of Housing in 2021, while an extra €500m is being directed towards capital expenditure and "will facilitate the construction of 9,500 new social housing units in 2021".

An additional €22m is being provided to support homelessness programmes and funding of €13m will ensure that social housing stock is brought back into use quickly. €110m is being allocated towards an affordability package to proved for affordable housing and cost rental schemes.

- The pension age increase to 67 will not proceed. It will remain at 66

- €4 billion to be spent on the health service

- No increase to income tax

- €3.4 billion unallocated Covid-19 Recovery Fund to be used as needed by the government next year

- The price of a packet of cigarettes will increase by €0.50, bringing average pack price over €14.

- Wage subsidy scheme will be extended to end of 2021