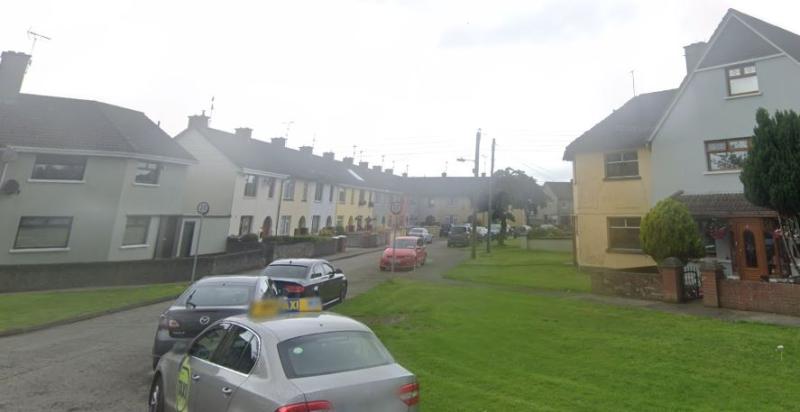 Local councillor Sean Kelly has bemoaned the "lack of funding and investment over the past number of the years" for Fatima estate in Dundalk, and has called on the council to address several outstanding issues in the area immediately.

Speaking at Tuesday night's Dundalk Municipal District meeting, Cllr Seán Kelly asked Louth County Council to address the cleaning of the river/stream from the Mill Road flowing to the rear of the estate into Castletown River and the associated dumping that is happening.

He also called on the local authority to erect a boundary fence between Fatima and Saltown to prevent anti-social behaviour and he urged the council to properly secure the Council bank of land between Toberona and Fatima which is currently being used for quad bikes, underage drinking and general anti-social behaviour.

Cllr Kelly added: "Fatima is an area with a proud and rich heritage and a unique identity. Everyone in town has some Fatima connection and are personally proud of the connection. But the estate has suffered a lack of funding and investment over the past number of the years, and it’s not only the issues I outlined above. It’s simple matters like internal road surfaces, footpaths and public lighting.

"Gladly the Council are looking into the 3 items above and will place the estate on the list to be accessed for road resurfacing and footpath improvements. There is so much work being done locally by the Residents Association and sports clubs like Shamrocks and Castletown Belles. Now we need to support them."