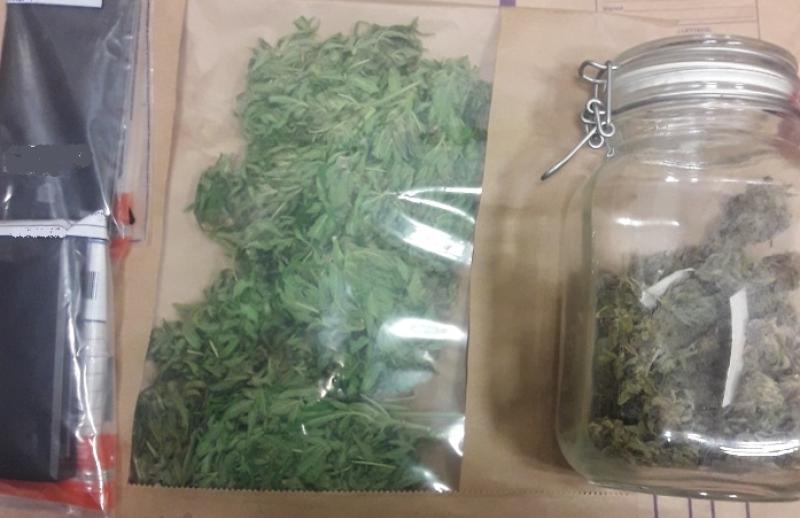 Louth Gardaí have seized €4,600 worth of suspected cannabis following the search of a house in Drogheda last night.

Gardaí attached to the Divisional Drugs Unit at Drogheda carried out a search of a house in the vicinity of Drogheda town centre shortly before 9pm on Thursday.

The search was part of an intelligence-led operation into the sale and supply of drugs in the Drogheda District.

During the course of the search a quantity of Cannabis herb (pending analysis) was recovered and subsequently seized. This is estimated to be worth in the region of €4,600.

A man in his late 20s was arrested and was later released. A file is now being prepared for the Director of Public Prosecutions.