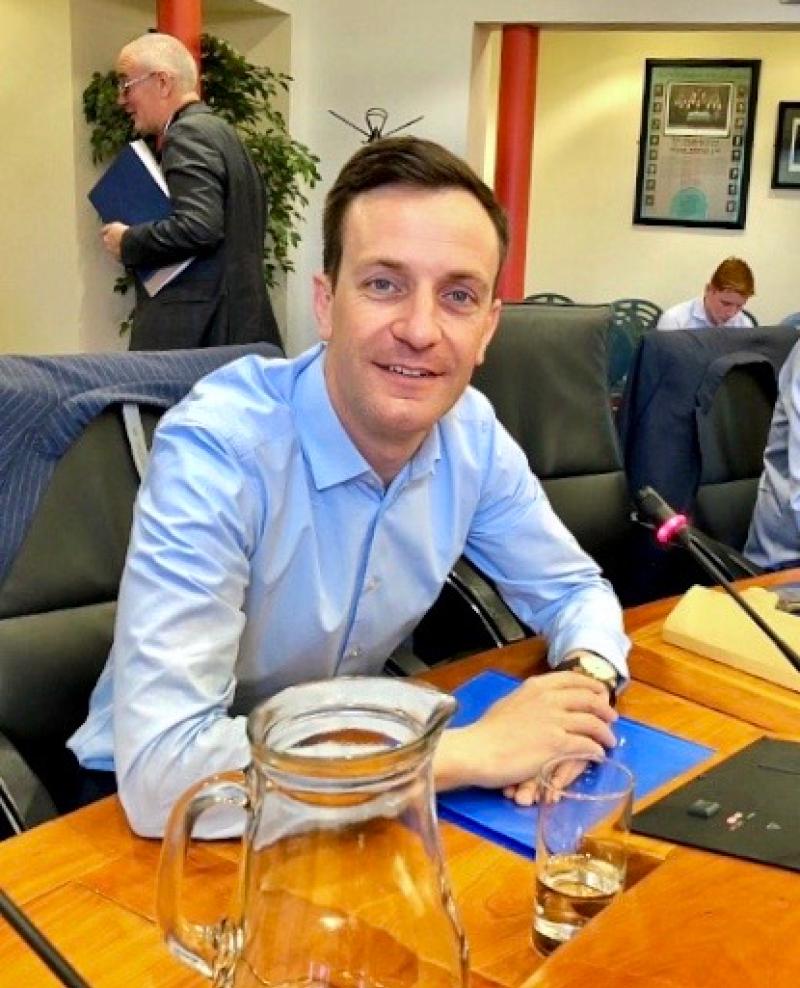 Local Cllr Seán Kelly has placed a motion before the Council that members write to the National Transport Authority and engage with them about the introduction of a new town centre bus route serving the north half of Dundalk.

The route would include the Armagh Road and estates like Lios Dubh, Lennon Melia and Coulter Place, the Newry Road, the Doylesfort Road, Dowdallshill, the Racecourse Road and Ath Lethan.

Cllr Kelly commented: ‘this is one of the fastest growing parts of town and unlike others at Fatima, Coxes, M’mor and Bay Estate it has no regular bus service.

'There are hundreds of children in this area attending primary and secondary schools in town who can only avail of a limited service at present and we also have a growing elderly population who need vital access to services in Dundalk.

'It would also give people in other parts of town a public transport link to Dowdallshill graveyard which we don’t have at the minute. It’s hoped that opening a line of dialogue with the NTA and Councillors in Dundalk will give rise to the provision of such a service in future.’