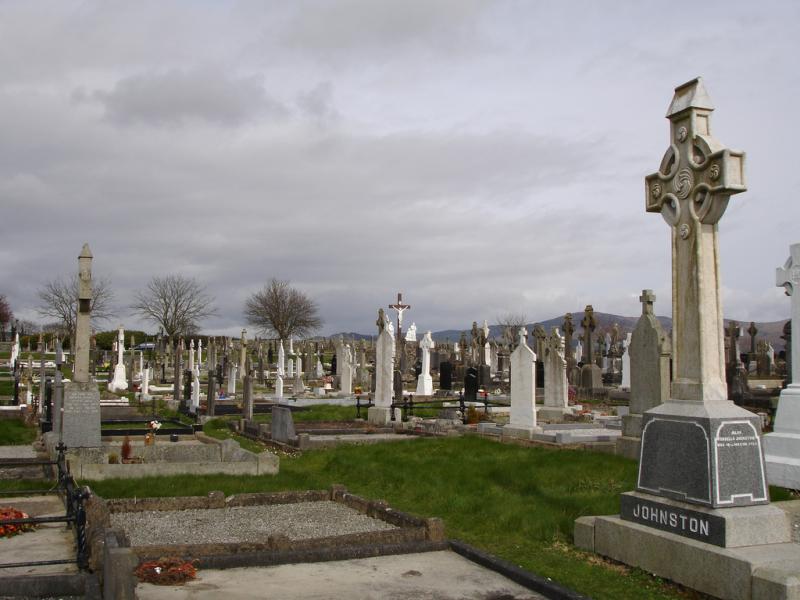 A range of works to improve and enhance the facilities at St Patrick's Cemetery in Dundalk have begin, according to a local councillor.

Several councillors, including Sean Kelly, Maeve Yore, Conor Keelan and Edel Corrigan have been engaging with Louth County Council officials over the past number of months in this regard.

Some of the planned works include:

Speaking to the Democrat, Cllr Kelly explained: "This work has already commenced and will be completed before the end of the year. It’s hoped this will improve some of the many issues including congestion, safety, lack of parking and water pressure raised with me and others in recent years for local people visiting their loved ones."