Louth reaction to potential Level 5: ‘people are angry at small minority’ for not following guidelines 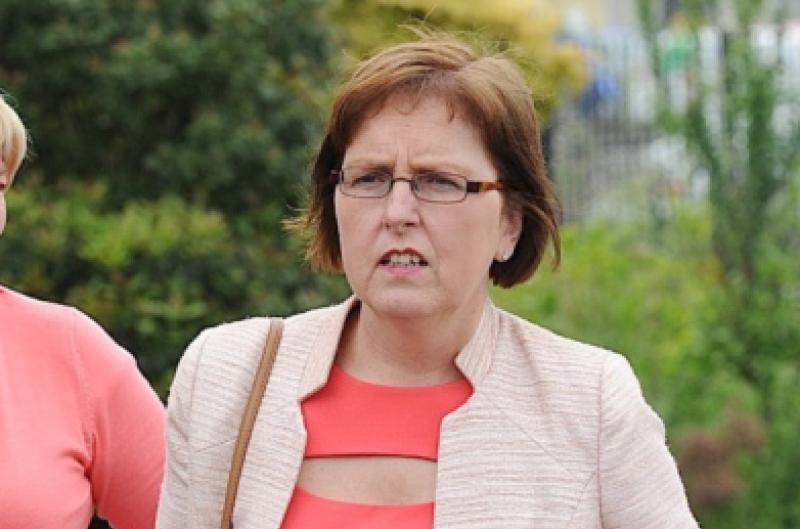 As the country awaits news of a potential Level 5 lockdown being imposed, in Louth local councillors have been reacting to the speculation with a mixture of anger and acceptance.

Independent councillor Maeve Yore said the people of Louth have been following guidelines since March, but a small minority are the cause of the escalation in harsher restrictions.

Speaking to the Democrat Cllr Yore said: “In relation to Level 5 Lockdown, people in Louth have followed guidelines since March worked hard to reduce numbers over last few weeks when we were threatened with Level 4 and those whom I’ve spoken to are angry that the small minority of people not wearing masks, not socially distancing, not washing hands appear to be the cause of Level 5 speculation and they feel it not justified and totally unfair.”

Cllr Yore is calling for a “zero tolerance” approach to those not abiding by the guidelines.

“We all saw the ‘anti-everything’ protestors as recently as the weekend in Grafton Street in Dublin. In my opinion, and people I have spoken to, there has to be a zero-tolerance approach to these protagonists and then need to be arrested. In my opinion, numbers were always going to rise when schools returned, going back into nationwide lockdown is not the answer. Target the counties with the highest number of cases for higher levels.”

Meanwhile, Fine Gael councillor Maria Doyle said the recommendations from NPHET have come as a shock, but not a complete surprise, due to increased case numbers.

“Whether NPHET's recommendation will come into being remains to be seen,” she explained. “I hope that we can keep schools, colleges, creches and as many workplaces open for as long as possible. No matter what the outcome of today's cabinet meeting is, we need to take personal responsibility for maintaining our social distance, washing our hands and practicing good respiratory etiquette.”