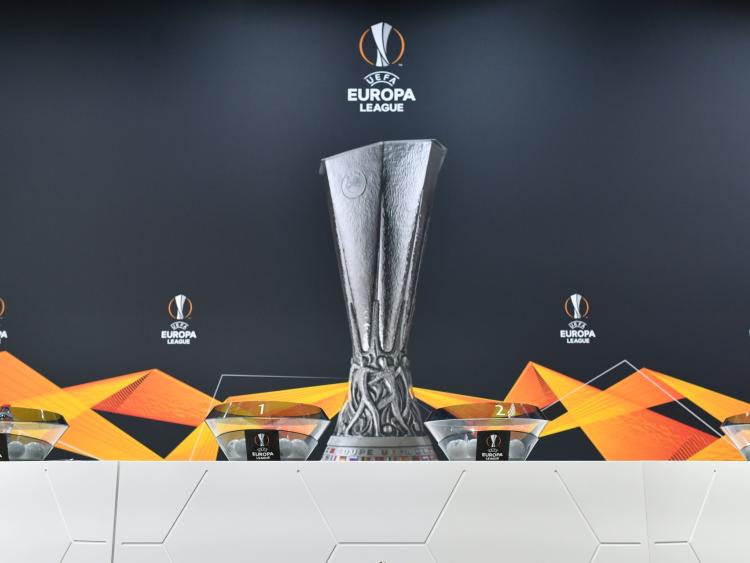 Dundalk FC been drawn with Arsenal, Rapid Vienna and Molde in Group B of this season's UEFA Europa League.

The reaction among Dundalk fans has been positive, with many feeling the group lends enough glamour in the shape of Arsenal, but also the potential to get possible results as well.

According to Irish Independent journalist Daniel McDonnell, the fixture list is to be confirmed later today.

He also added on Twitter: "UEFA have said stadiums can be filled to 30 percent capacity - but that is also subject to local authority rules, so as it stands it would be closed doors in Dublin for Level 3.

"But FAI are looking to speak to government about Aviva games."

Molde are from Norway, while Rapid Vienna are, obviously, from Austria.

The Lilywhites will play each team twice between October 22nd and December 10th.

The #UELdraw has now been completed!

Here's who we'll be facing in this season's group stage...