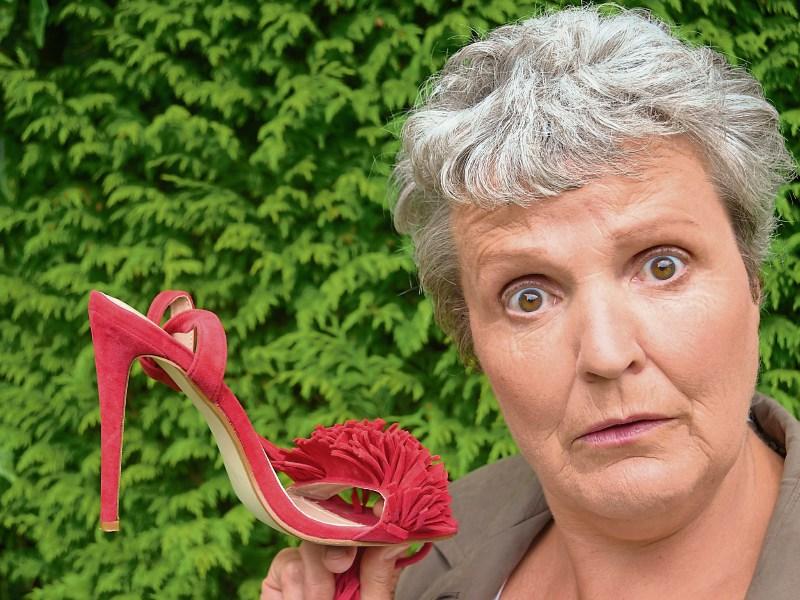 The return of live theatre at An Táin Arts centre in Dundalk continues apace with the announcement of two new shows which are set to wow returning audiences.

Speaking about the current situation, Director of An Táin Arts Centre, Paul Hayes explained how it will all work.

“We are tough and we are devoted and we are thrilled to bring two wonderful new shows to the main stage of An Táin Arts Centre, in a safe, socially distant way, in accordance with government restrictions.

“We also recognize that some of our audiences might feel vulnerable and so we are very excited to be offering a live stream of Zandra Queen of Jazz, straight from the stage, that you can watch from the comfort of your own living room.”

Paul added: “Live art will always survive, and here are two examples of artists who have changed the way they work in order to make new theatre. We are delighted to welcome back to Dundalk, Rose Henderson, who local audiences might remember from last year’s ‘Weighing in’ or 2018’s ‘Take off your Cornflakes”.

Paul continued: “’Zandra, Queen of Jazz’ will be a special night, not just for the audience who join us in An Táin Arts Centre, but also for those joining us via live stream from the comfort of their couch. We are going to shoot the show on three cameras and live mix it, should be quite the night.”

According to Sydney starring Rose Henderson (Father Ted/Fair City), tells the story of Ruth. Ruth, is angry. Her husband has just died, but she’s not angry at death for taking him from her. Just angry at herself for putting up with him for so long. Join Rose on a humorous, irreverent and energetic journey as she discovers her new found freedom, contemplates the woman at his funeral wearing red shoes and wonders if she ever really knew him at all.

Zandra, Queen of Jazz is based on an extraordinary true story. With just her sax and a suitcase, Zandra Mitchell joined a jazz band and toured the world. Born in Phibsborough, Dublin in 1903, she was Ireland’s first female saxophonist. While the twenties roared, she found her way through Europe to Berlin. The dictators rose; the books burned; the bombs dropped and Zandra played her sax. With Support from Jazz ireland.