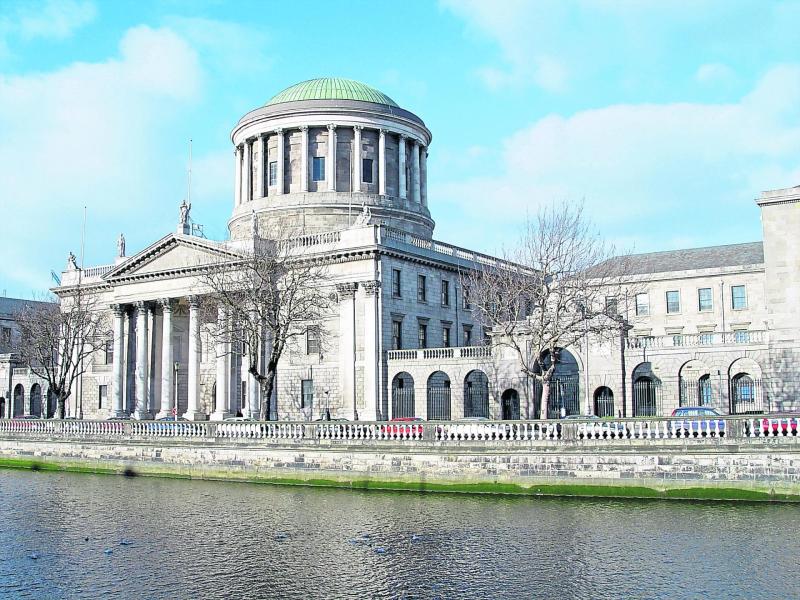 An application to set aside alleged asset transfers involving one of the men found liable for the Omagh bombing has been admitted to the fast track Commercial Court list.

The Court heard on Tuesday that the alleged transfers were made by Michael Colm Murphy, a discharged bankrupt, to his former wife Anne Muphy and sister in law Rita Hoey. .

The Deputy Official Assignee Denis Ryan, who is the official in charge of Mr Murphy's bankruptcy, claims that the transfers are an attempt to frustrate his creditors, who include 12 family members of the victims of 1998 bombing which claimed 29 lives and injured 300 others.

The OA, represented by Edward Farrelly SC, claims that five assets transfers, including property, were made when civil and criminal proceedings were pending against Mr Murphy for his alleged role in the atrocity carried out by the Real IRA.

In 2013, following a long legal battle Mr Murphy, who was a successful businessman, was along with three other men found by the High Court in Belfast to be liable for the bombing.

That court ordered that Murphy, along with Michael McKevitt, Liam Campbell and Seamus Daly should pay Stg£1.6m damages to the 12 relatives of those killed by the blast.

Arising out of their failure to pay bankruptcy proceedings were taken in this jurisdiction against Mr Murphy, Mr McKevitt and Mr Campbell, Last year all three were adjudicated as bankrupt..

The transfers it is claimed were made by the former bankrupt when he was aware of claims being made against him by the victims of the Omagh bombings to ensure they would be unable to recover his assets.

The assets, which include Mr Murphy’s family home, shares he had in companies that own a Dundalk pub and 30 acres of land, were transferred on dates between April 1999 and October 2001.

It is also alleged that Mr Murphy transferred IR340,000 in cash to a trust for the benefit of his children.

The OA claims the trust, of which Ms Murphy and Ms Hoey are trustees used some of the monies to buy a property at Church Street in Dundalk.

These include declarations that the OA is the beneficial owner of the assets in question, which are to be held in trust for the benefit of the bankruptcy estate.

On Tuesday Mr Farrelly for the OA told Mr Justice David Barniville that the case should be admitted to the fast-track commercial court list.

Lawyers for Ms Murphy opposed the application to admit the action to the list. It was argued that that the OA had delayed in bringing the proceedings, and that the value of the assets are below the Eur1m threshold required to allow a case be admitted to the list.

She would have difficulties in meeting the costs of Commercial Court proceedings it was also argued.

In his ruling Mr Justice Barniville said he was satisfied to admit the case to the list.

He did not accept the OA had delayed in bringing the action, and had given a full explanation regarding the steps taken before commencing the proceedings.

The judge said while there was a dispute over the value of the assets the proceedings should be admitted to the list.

The action was adjourned to a date in November.