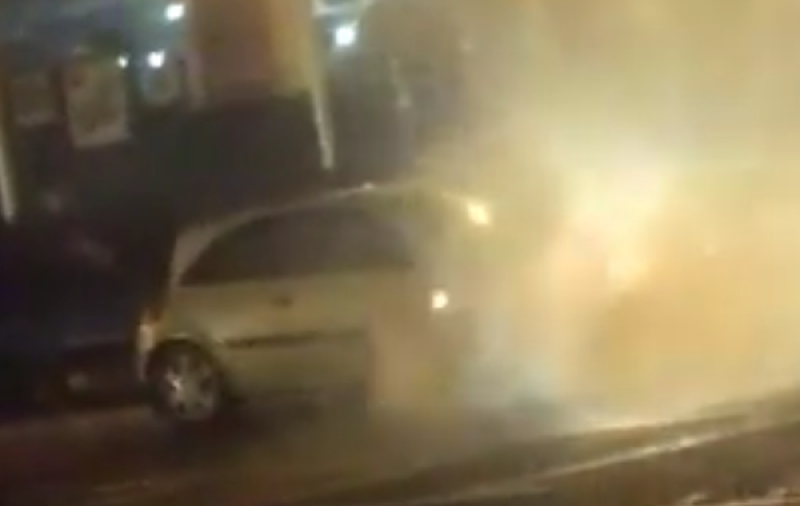 Local councillor Antóin Watters has welcomed confirmation of a cross border plan to deal with what he calls “the scourge of the boy-racers”.

The Dundalk/Carlingford Councillor has maintained that only a joined-up approach from both sides of the border would solve this issue.

Cllr Watters explained: “We organised this cross border meeting to address the long-standing issues of drifters on the Old Dublin Road and surrounding areas. Since becoming a Councillor this has been a thorn in the sides of local residents and I have been working alongside my colleagues on both sides of the border to get it addressed.”

During the meeting, local residents and Cllr Watters raised several issues of concern with An Garda Siochána and the PSNI.

“The local community is sick, sore and tired of this serious anti-social and criminal behaviour that has had a major impact on their daily lives.”

Cllr Watters added: “The PSNI and Gardaí listened to the horrendous experiences of those living in the area week in week out, and the severe impact this is having on their family life. They have subsequently given a strong commitment to working in partnership to tackle this problem and will continue to work with the local community to do this efficiently and effectively.”

Concluding, Councillor Watters thanked all who attended the meeting; local residents, An Garda Siochána and PSNI. He also thanked the CRJ for facilitating the meeting.

“We need to continue to prioritise this issue and get a solution. Our Sinn Féin team will continue to work and support residents on both sides of the border to put an end to the torture for this community.”