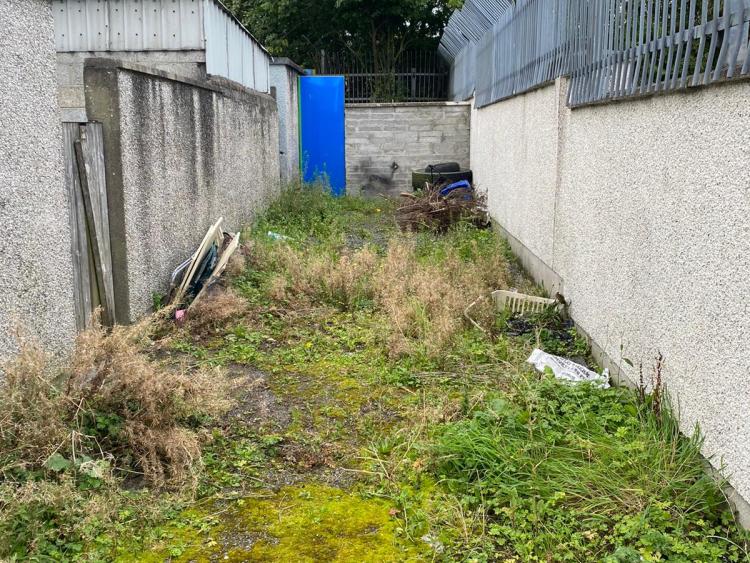 An estimated 130 tonnes of detritus from ‘years of neglect’ have been removed from alleyways and open spaces in Muirhevnamor over the last few weeks as part of a major effort to clean up the area.

The clean up included removing rubbish, overgrowth and other items that, in some cases, had lain for years, between houses and in alleyways and open spaces.

A total of seven open spaces were cleared over the space of four days. Cllr. Meenan said: ‘It took a little time to organise, but it has made a huge difference to the area and to the lives of the people who live there. 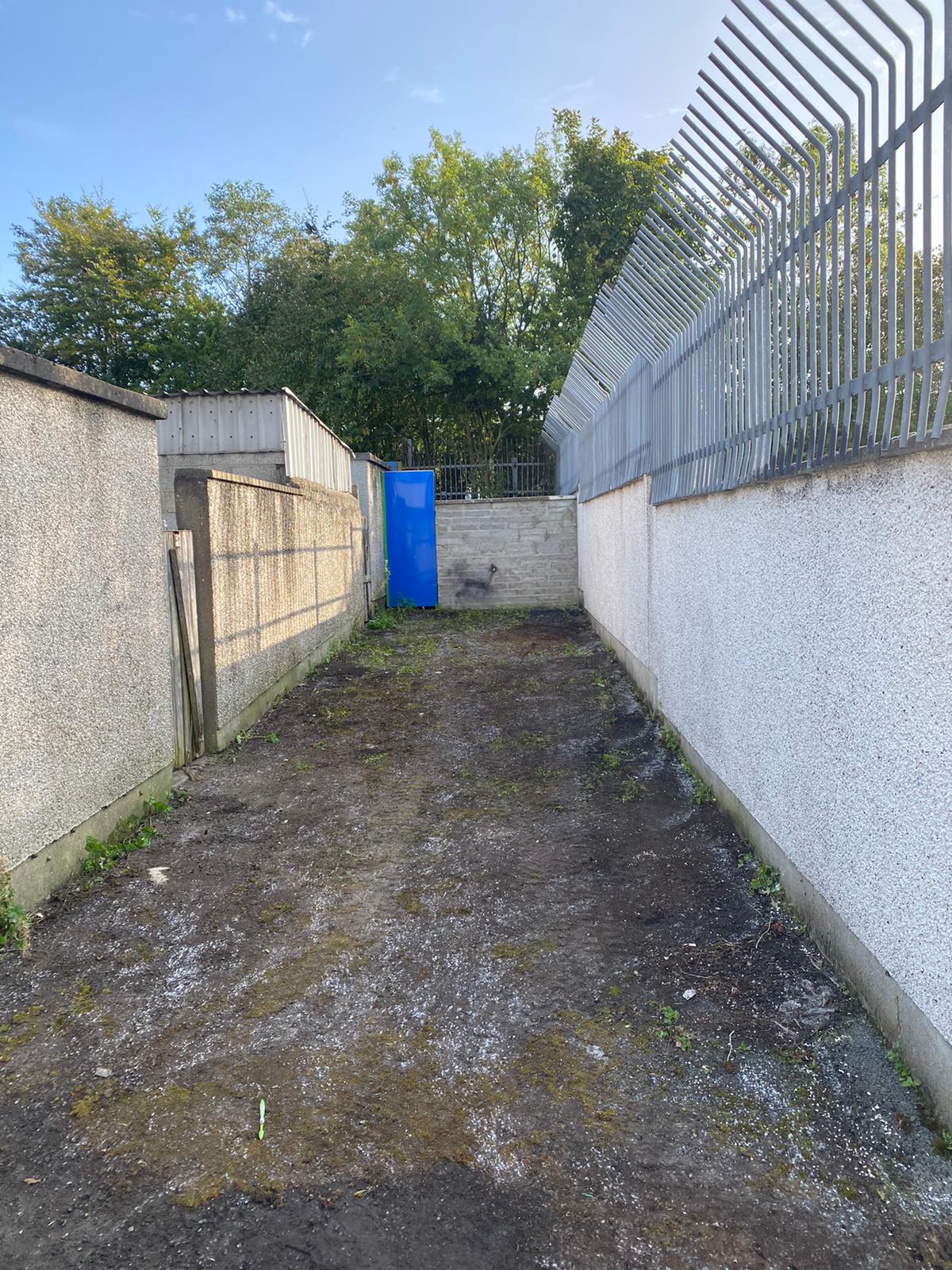 ‘The stuff that was removed had been, in some cases, lying in the open spaces for years and years. Some of the areas had been neglected for a very long time.

‘I want to say thanks to the council for putting it together and to the private contractors who carried out their work in a collaboration with residents’ associations.

‘The contractors worked hard and worked professionally, and, along with Ecological Waste, ensured the area was cleared to a high standard.

‘It has given the area a real lift and I want to thank everyone involved’.

Deputy Ó Murchú said: ‘I am pleased this has worked out so well, and I am particularly grateful to the residents’ associations who provided amenity grants from the council in order for this work to be carried out.

‘Cllr. Meenan and I continue to work on finding a longer-term solution to the issue of alleyways and open spaces in Muirhevnamor and other housing estates in Dundalk’.