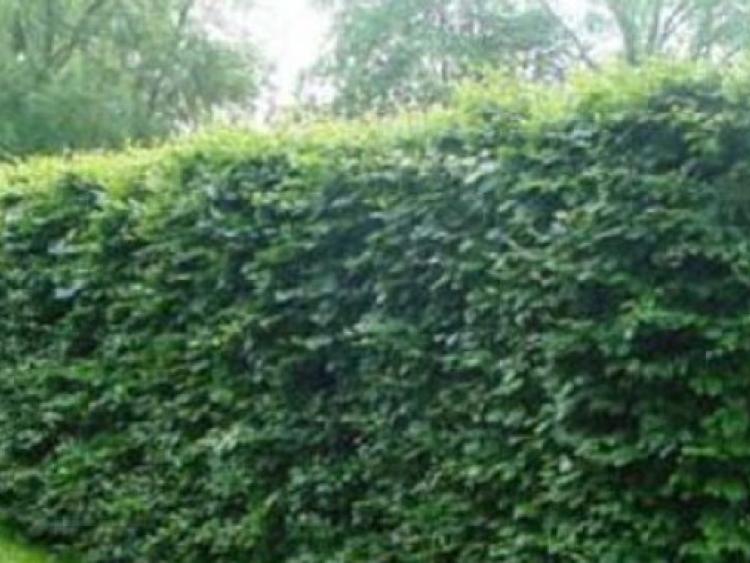 Several reports concerning overhanging trees causing safety hazards for walkers on footpaths in Blackrock have been received by the area’s local Tidy Towns group this week.

In a statement to the Democrat, Blackrock Tidy Towns explained that “people with babies in buggies and wheelchairs users have been forced to move out onto the roadway and face the dangers that presents.”

The statement continued: “Blackrock Tidy Towns acknowledges and thanks residents and householders who show commendable community spirit by maintaining hedges and trees in a way that does not impede walkers.

“The practice of allowing hedges creep out over footpaths also limits the space available and poses problems for those with mobility and visual problems.

“Blackrock Tidy Towns is appealing to residents and homeowners to help improve access and safety by cutting back over extending hedges and overarching trees during the coming weeks and months. Now is the ideal time for cutting back and pruning hedges as there are no nesting birds around in the autumn and winter.

“The problems posed by encroaching hedges have been brought into sharper focus since the start of the Covid-19 virus outbreak. With everyone trying to maintain social distancing there have been many examples around Blackrock where people out walking, older people out for exercise and parents with young children, are forced to step out onto the public road so as to adhere to the distancing rule.

“In these stressful times nobody should be put in a situation that adds further anxiety and danger. There are the additional dangers that people suddenly stepping out onto the road presents for motorists and cyclists.

“In the interests and safety of all the people of Blackrock, the Tidy Towns are appealing to residents and homeowners to take the necessary steps to ensure their hedges and trees are properly maintained and are not allowed to encroach or overhang. If you have an elderly or infirm neighbour you might offer to do it for them.”