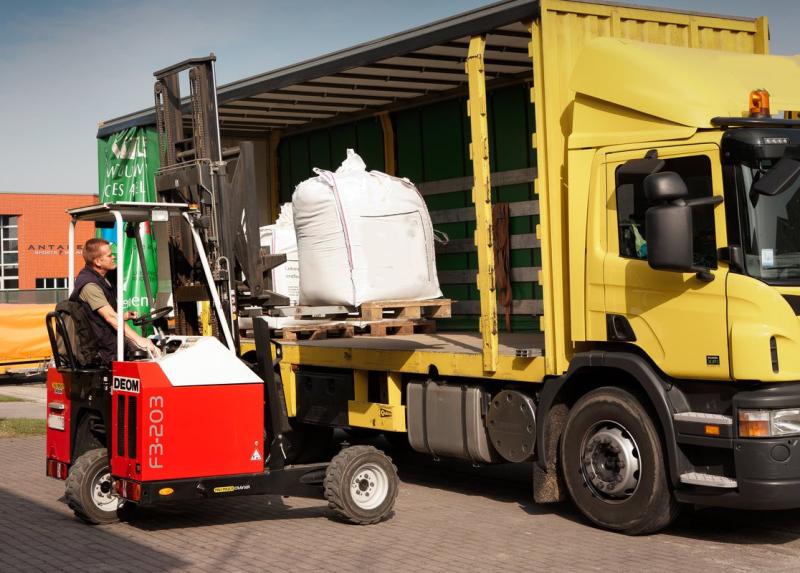 The issue arose after the UK government warned of possible queues of 7,000 lorries in the port of Dover and two-day delays to cross into continental Europe post-Brexit.

Senator Erin McGreehan stated, “In recent days, concerns have been raised regarding delays that could potentially arise from new restrictions on haulage crossing the channel.

“Some of the biggest hauliers in Ireland are based in North Louth, so our community is at particular economic risk. The potential delays that have been presented could be disastrous for any haulage involving perishable goods or live exports.

"It is not just hauliers that will be affected, it goes far beyond the sector.  Many other industries, particularly agriculture and food, are dependent on the haulage industry's ability to bring their produce to Europe in a timely manner.  Other small businesses could also be affected.

“Businesses should engage with the Brexit Readiness Action Plan to ensure that they have taken the actions necessary to minimise disruption.

"Fianna Fáil and our partners in government will continue to engage with the European Commission and stakeholders on road connectivity to ensure disruption to international road haulage to, from and through the UK is minimised," concluded Senator McGreehan.