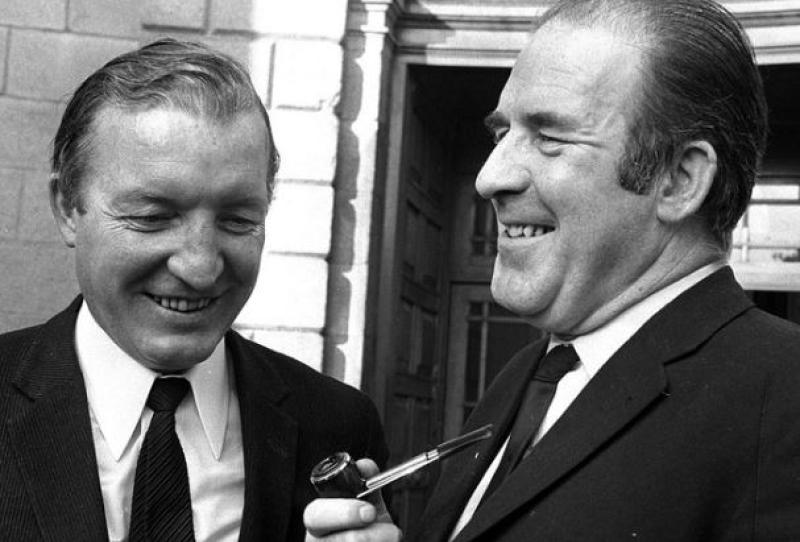 How many Dundalk people of today can remember the sensational Arms Trials of fifty years ago, which are referred to in my answer in Question about the abortive formation of a new 'Aontach Éireann' political party?

The events of the time may all now be a distant memory that may seem unimportant now but, to the people my generation and older, it was a very real threat to the stability of Dundalk and the whole Border area!

The trial of four people, including a future Taoiseach Charles J. Haughey, began in the Central Criminal Court on September 22, 1970. They were charged with conspiring to illegally import arms and ammunition, with the presumed intention of being used in Northern Ireland. Charges against the other Government Minister involved, Neil Blayney,were dropped in the District Court in July 1970.

The case was followed by the whole country in the print media especially and on television and radio. This first trial ended sensationally on September 29 when the presiding judge, Aindrias Ó Caoimh, withdrew and the jury had to be discharged.
A second trial began a few weeks later at which all four defendants were acquitted on October 23.