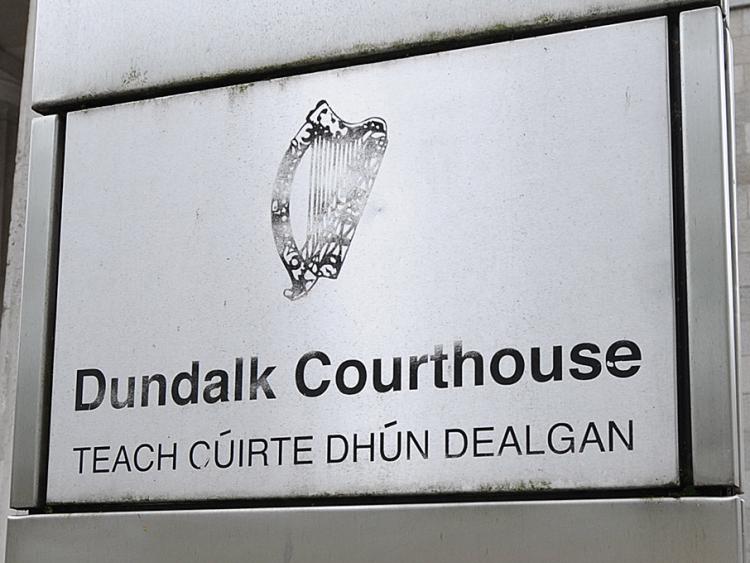 Surveillance was carried out on three local properties by undercover gardaí posing as potential clients as part of an investigation into sexual services being purchased, Dundalk district court heard last week.

Brian Cunningham (40) with an address at New Forge Road, Magheralin, Craigavon, Co. Armagh was prosecuted for an offence at an address in the Chapel Street area of the town on April 27th last year.

The court heard last Wednesday the defendant was found at one of the addresses that were under surveillance as part of an investigation by members of the district detective unit.

The Defence solicitor told the court the offence carried a “Class A” fine and added it was really out of character for his client who he said had fully cooperated with gardai.

Judge Eirinn McKiernan put the case back to October seventh saying she would strike out the matter if €500 was paid to Women's Aid, and if not, she would convict and fine the defendant €250.