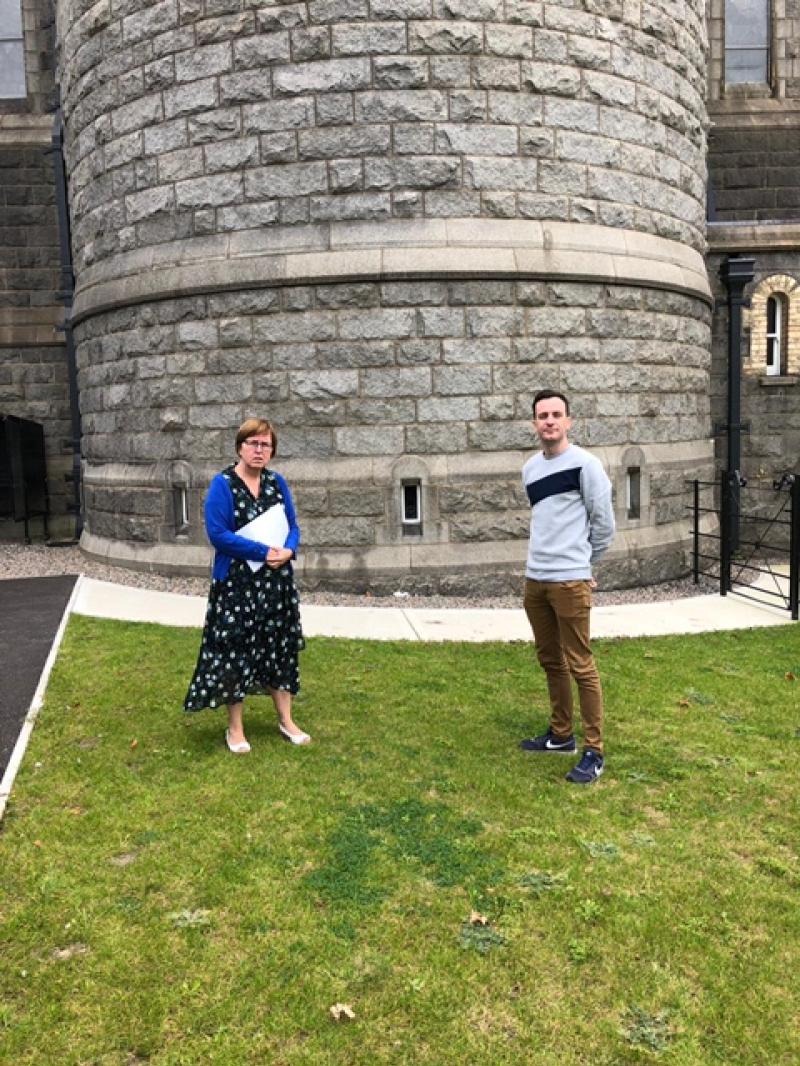 A joint motion by local Councillor Maeve Yore and Seán Kelly was passed on Monday at the monthly meeting of Louth County Council calling for the General Manager of HSE Mental health Services CH08 to attend an ‘in camera’ meeting of Council to discuss the provision of mental health services within the County.

Cllr Yore commented ‘I have grave concerns about how services are being run locally and when you look at the national figures in 2019 we lost 317 males and 104 females to suicide in this country. We need a proper plan and pathway for people who find themselves in mental difficulty, not a system that fails and turns away people at their most vulnerable point.’

Cllr Kelly, in his contribution, focused on two local families and their tragic experience with Crosslanes. He spoke about the level of engagement or more so the lack of engagement with both Harry Taaffe and Ian Browne when they attempted to be admitted to Crosslanes often with referrals from their GPs stating their life was in imminent danger.

The service was not there when they most needed it, he added. He described the sense of desperation and helplessness the men faced and their families as a result.

Kelly commented ‘We need answers, not just for these families but to ensure it doesn’t happen again. We are letting our people down, it’s heartbreaking to witness.’

It is hoped that this meeting with the local mental health chief will take place at either the November or December council meeting.